Back in August I began studying at the Ziegler Rabbinical Program at American Jewish University in Los Angeles and consequently am spending much less time selling books. The mess piled deep around my desk in San Francisco and I have spent a week sorting things out. Below are a few of the more interesting titles that I cataloged along the way (to me at least). They are all available at hollanderbooks.com for now. Always glad to hear from my bookselling friends if you want to drop me a line. 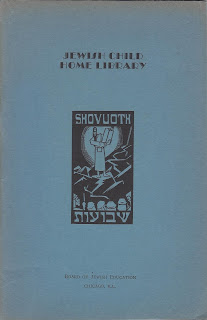 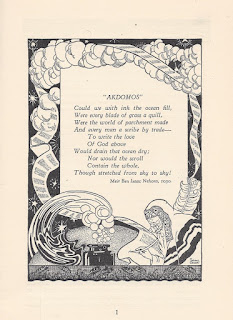 Edidin, Ben M., edited by. Shovuoth. Jewish Child Home Library. Chicago, IL, Board of Jewish Education, 1930s. Octavo, stapled paper covers, 48 pp., b/w drawings by Todros Geller and other artists throughout. Softbound. Very Good. An Uncommon Title. With texts from various authors. A well integrated selection of writings and illustrations. Edidin must have spent some time in Chicago, but he subsequently worked for a many years preparing educational materials for Jewish Educational Committee. Gellers work in this volume features the full page illustration reproduced here as well as head and tail pieces and small vignettes. Some of the art is from other sources. One E.M. Lilien illustrations is used and there are several silhouettes drawn from the Yiddish children's periodical, Kinder-Zshurnal.  (86604)     $75.00 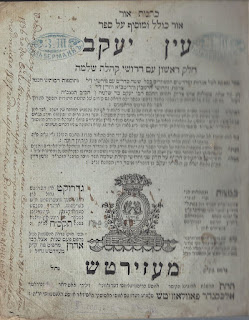 Ibn Habib,Jacob ben Solomon. Kotnot Or. Or Kolel-Mosif al Sefer En Ya'akov: im hidushe Kohelet Shelomoh , Helek Rishon, Helek Sheni, Helek Shelishi. Mezritsh, Mezritsh, Slavita, Aleksander Pavelvitsh, 1808, 1808, 1818. Octavos, the first two volumes re-backed in black cloth with remnants of the original leather labels pasted down to the spine, third volume original brown leather roughly worn with some loss, soiled brown cloth covered boards, ii, vi, 202, 61 leaves all on blue paper, small owners ink-stamps and Russian language handwriting on the title page, staining to some pages + i, 62-130, 182, 155 leaves on blue paper, some soiled pages + soiled title-page with repairs at the corners, ii, 330 leaves on blue paper, repairs at the edges of a few pages not impinging on the text.  Hardbound. Good. Text is in Hebrew. A made-up set (at some distant time) including the first two volumes being first printings of the Mezritch edition and a second printing of the Slavita edition rounding out the set. Slavita printings are highly fetishized in the Hasidic community but Mezritsh printing are fewer in number. (86644)      $495.00 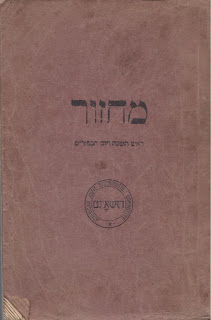 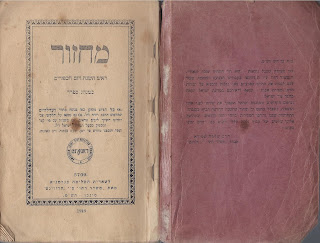 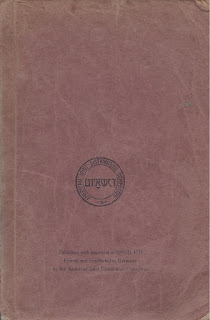 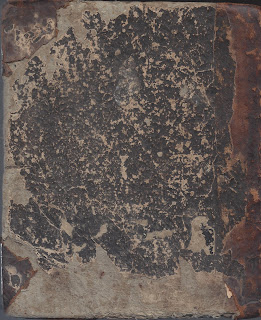 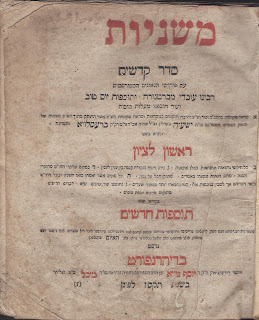 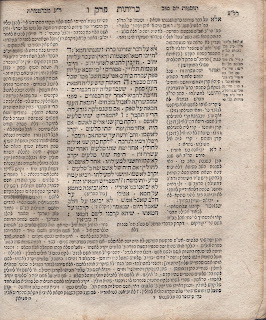 Obadiah Bertinoro; Yom Tov Lipmann ben Nathan ha-Levi ben Wallerstein Heller; Moses Maimonides, with commentaries by. Mishnayot. Seder Kodashim. Seder Tohorot. Dihrenfurt, Yosef Miya ben Mikhal, 1806/7. Royal octavo, half leather with wear to the leather of the spine and serious wear to the leather at the corners, black paper covered boards with the paper worn down and worn through altogether in large patches, 163, 223 leaves (772 pp.), dog-earing and lightly soiled throughout. Hardbound. Good. Text is in Hebrew. Commentaries in Rashi Script. The final two of the six Sidrei Mishnah all published together as a complete set and probably originally bound as three volumes. (86593)   $180.00 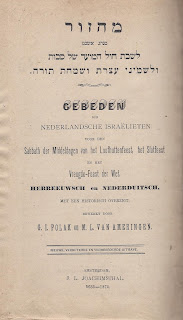 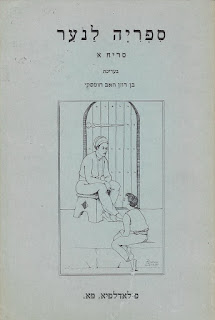 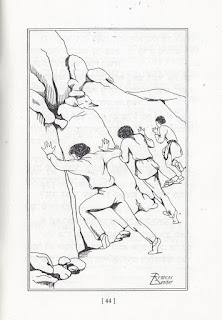 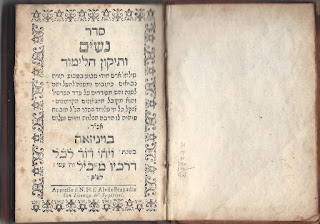 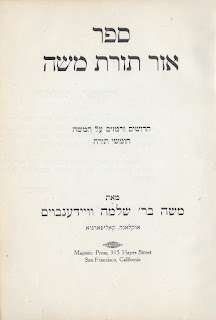 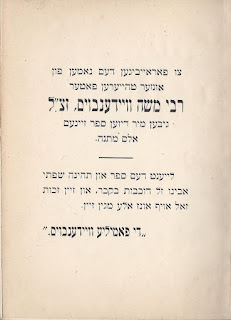 Vaydenboim, Mosheh ben Shelomoh. Sefer Or Torat Mosheh: hidushim u-remazim al Hamishah humshe Torah. Oakland, California, The Author children, 1924/5. Small octavo, black cloth, 110 pp. Hardbound. Very Good. Text is in Hebrew. Rare. There are very few Hebrew language imprints from Oakland. The only regular Jewish publisher is EKS a producer of Hebrew language acquisition texts books beginning in the 1980s.  I have not been able to find out anything about this obscure Rabbinic figure.(39900)     $95.00
Posted by Henry Hollander, Bookseller at 3:02 PM No comments: