A nod to Black History Month


The shortest month of the year, but it is a whole month. Black studies and Africa used to be a larger part of my business. My first print catalog was of Africa and included over seven hundred items. Outside of my business interests both areas continue to be of daily interest to me. Below are a few interesting items from my current holdings. As would be expected they have a link to Jewish interests. Feel free to email me if you are interested in receiving a complete list of my holdings. 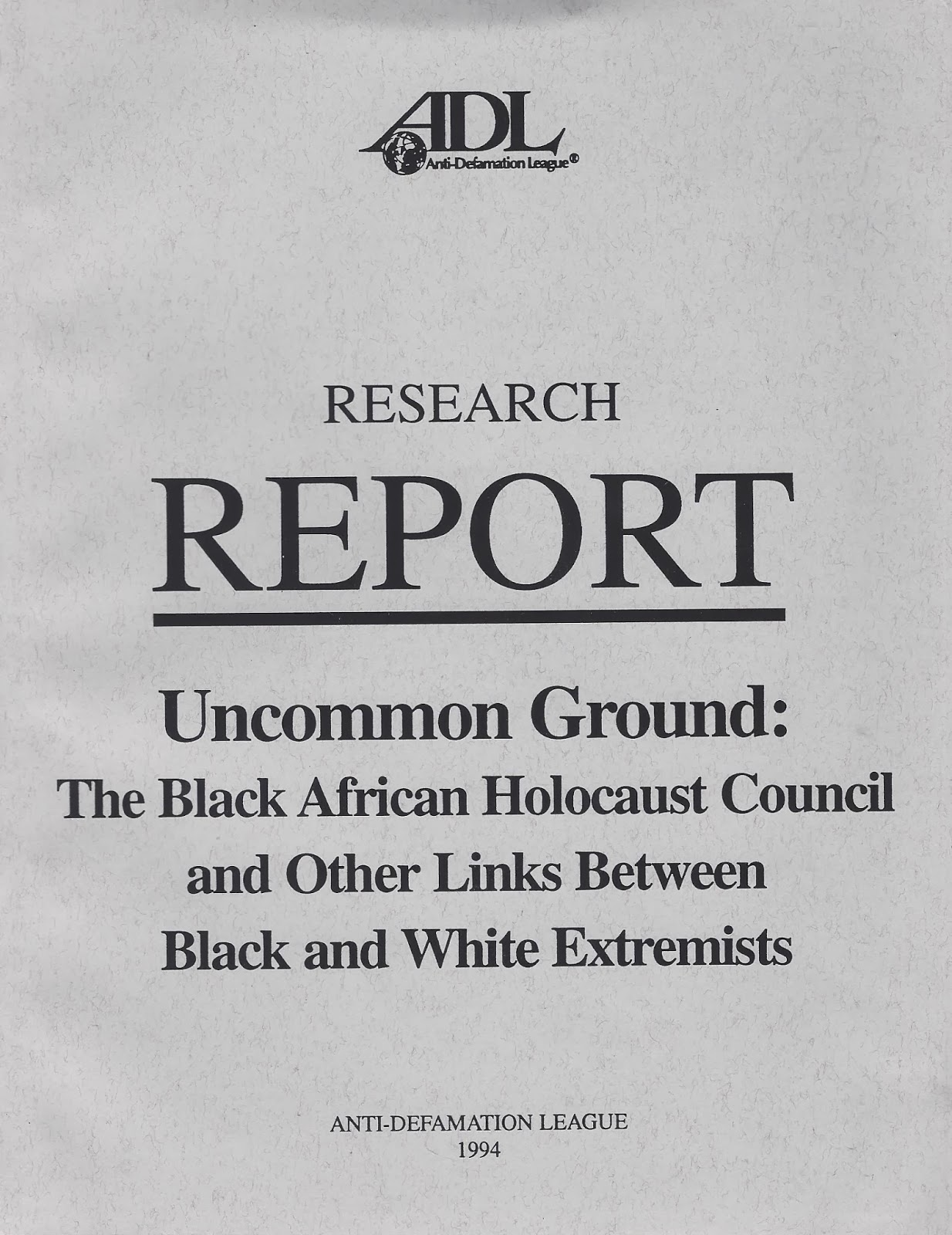 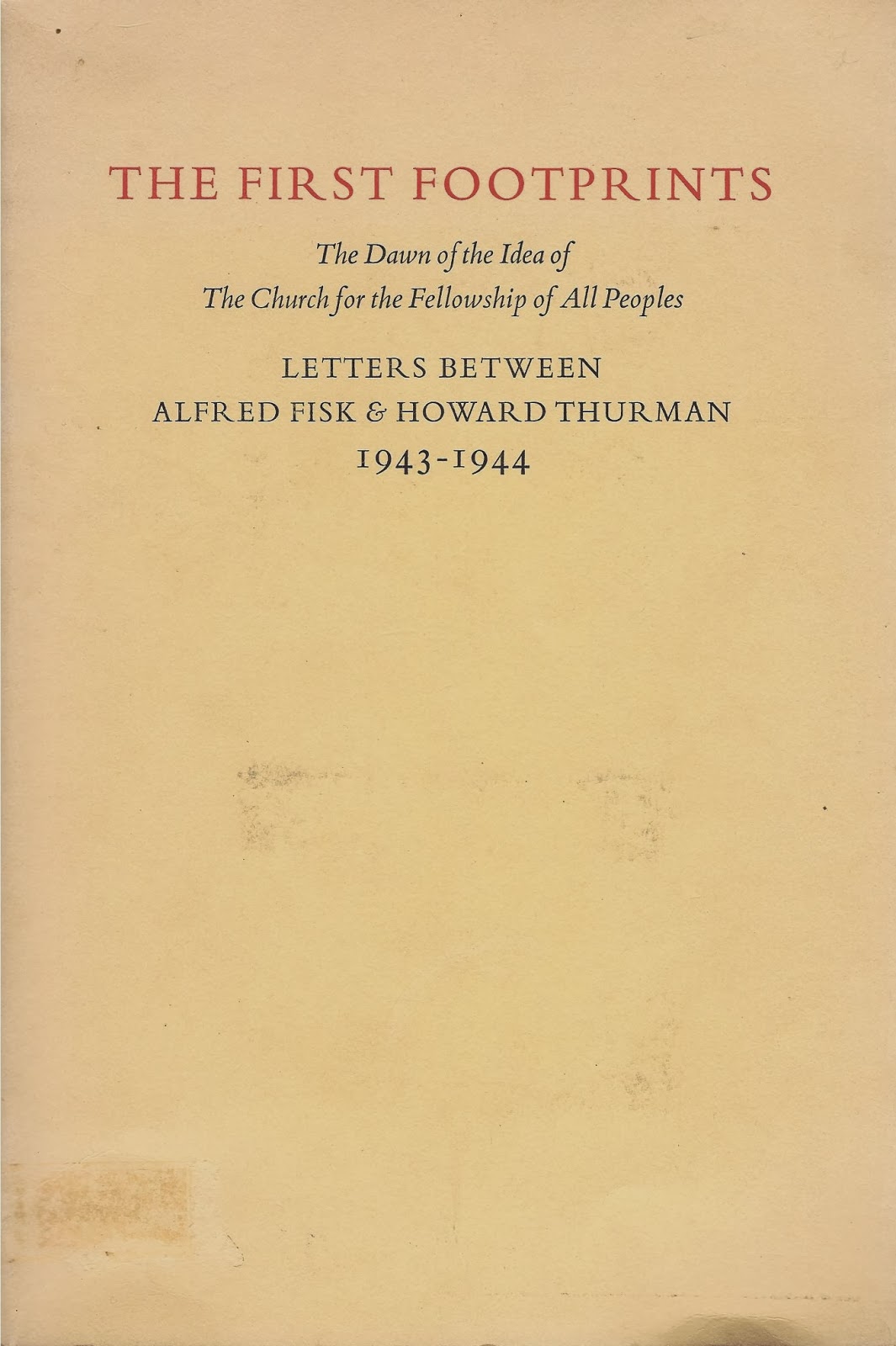 Fisk, Alfred & Thurman, Howard. The First Footprints. The Dawn of the Idea of the Church for the Fellowship of All Peoples: Letters Between Alfred Fisk & Howard Thurman 1943-1944. San Francisco, California, 1975. Octavo, paper covers with minor soiling and wear to the covers, light wear to the free front endpaper, iv, 55 pp. Softbound. Good. Foreword by Howard Thurman. Inscribed by Thurman to Rabbi Saul White and his wife Ruth White. (70236)  Fisk and Thurman were important and popular Christian ministers in San Francisco. Together they created the first inter-racial ministry. They were very active in Ecumenical relations. A history of their church can be found at: http://www.fellowshipsf.org/history.html. Rabbi Saul White was the Rabbi of Congregation Beth Sholom in San Francisco for almost fifty years. He was a constant frustration to the local Jewish establishment, never willing to forgive their anti-Zionism and their lack of concern for the Jews of Nazi Europe. He was well-enough regarded by Thurman that we was invited on a number of occasions to preach at the Fellowship.    $35.00 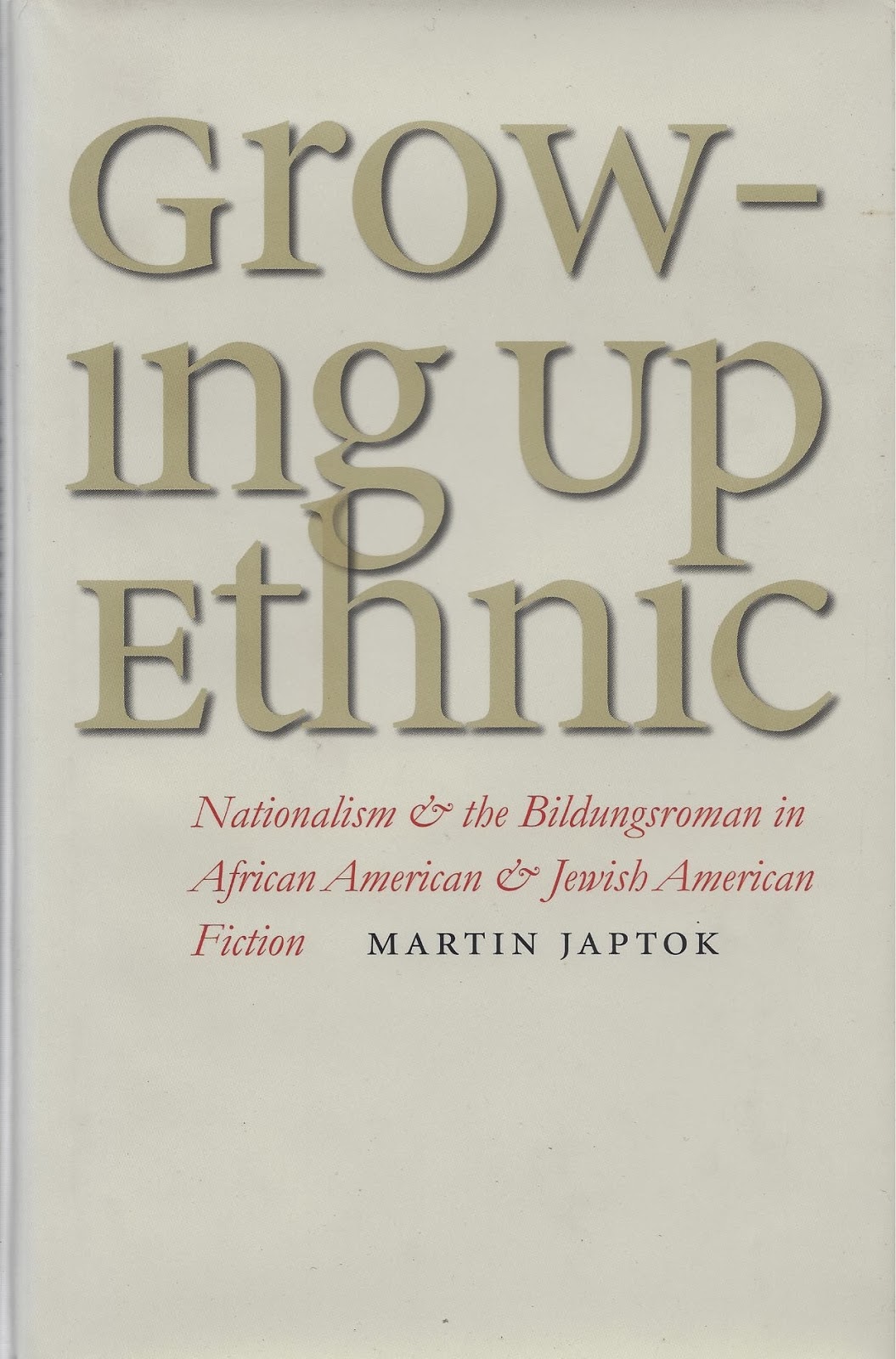 "Growing Up Ethnic examines the presence of literary similarities between African American and Jewish American coming-of-age stories in the first half of the twentieth century; often these similarities exceed what could be explained by socio-historical correspondences alone. Martin Japtok argues that these similarities result from the way both African American and Jewish American authors have conceptualized their “ethnic situation.”
The issue of “race” and its social repercussions certainly defy any easy comparisons. However, the fact that the ethnic situations are far from identical in the case of these two groups only highlights the striking thematic correspondences in how a number of African American and Jewish American coming-of-age stories construct ethnicity. Japtok studies three pairs of novels-James Weldon Johnson's Autobiography of an Ex-Coloured Man and Samuel Ornitz's Haunch, Paunch and Jowl, Jessie Fauset's Plum Bun and Edna Ferber's Fanny Herself, and Paule Marshall's Brown Girl, Brownstones and Anzia Yezierska's Bread Giver—and argues that the similarities can be explained with reference to mainly two factors, ultimately intertwined: cultural nationalism and the Bildungsroman genre." text from the dust jacket. (36126)      $20.00 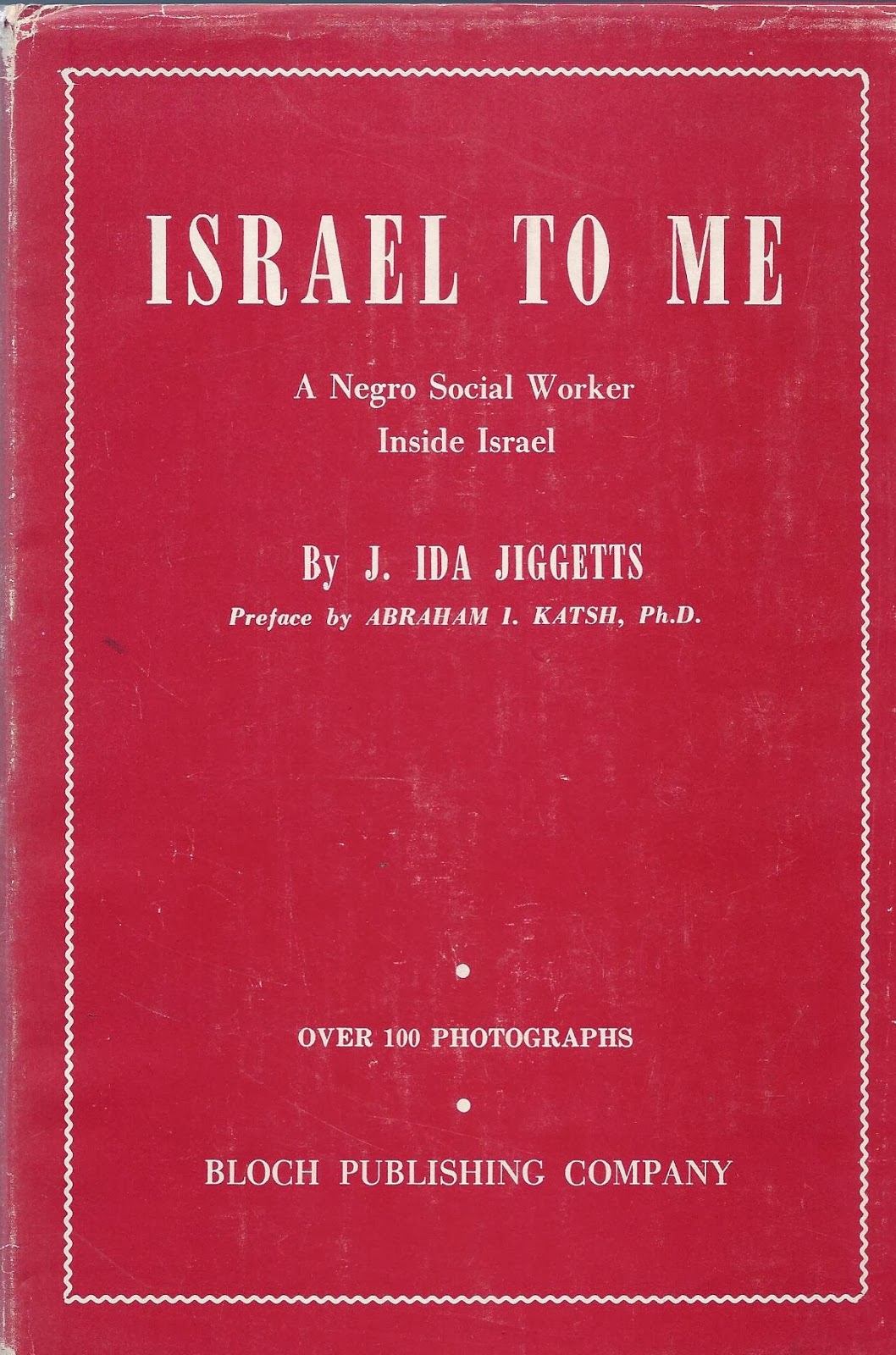 Jiggetts, J. Ida. Israel To Me: A Negro Social Worker in Israel. New York, Bloch Publishing Company, 1957. Octavo in dust jacket with minor edgewear, xxiv, 274 pp., b/w photos, bibliography. Hardbound. Very Good-. Preface by Abraham I. Katsh. Signed by the author on the free front endpaper. The first account of the new state of Israel from an African-American point of view. Ralph Bunche could have written something very interesting but never did. (8597)      $35.00 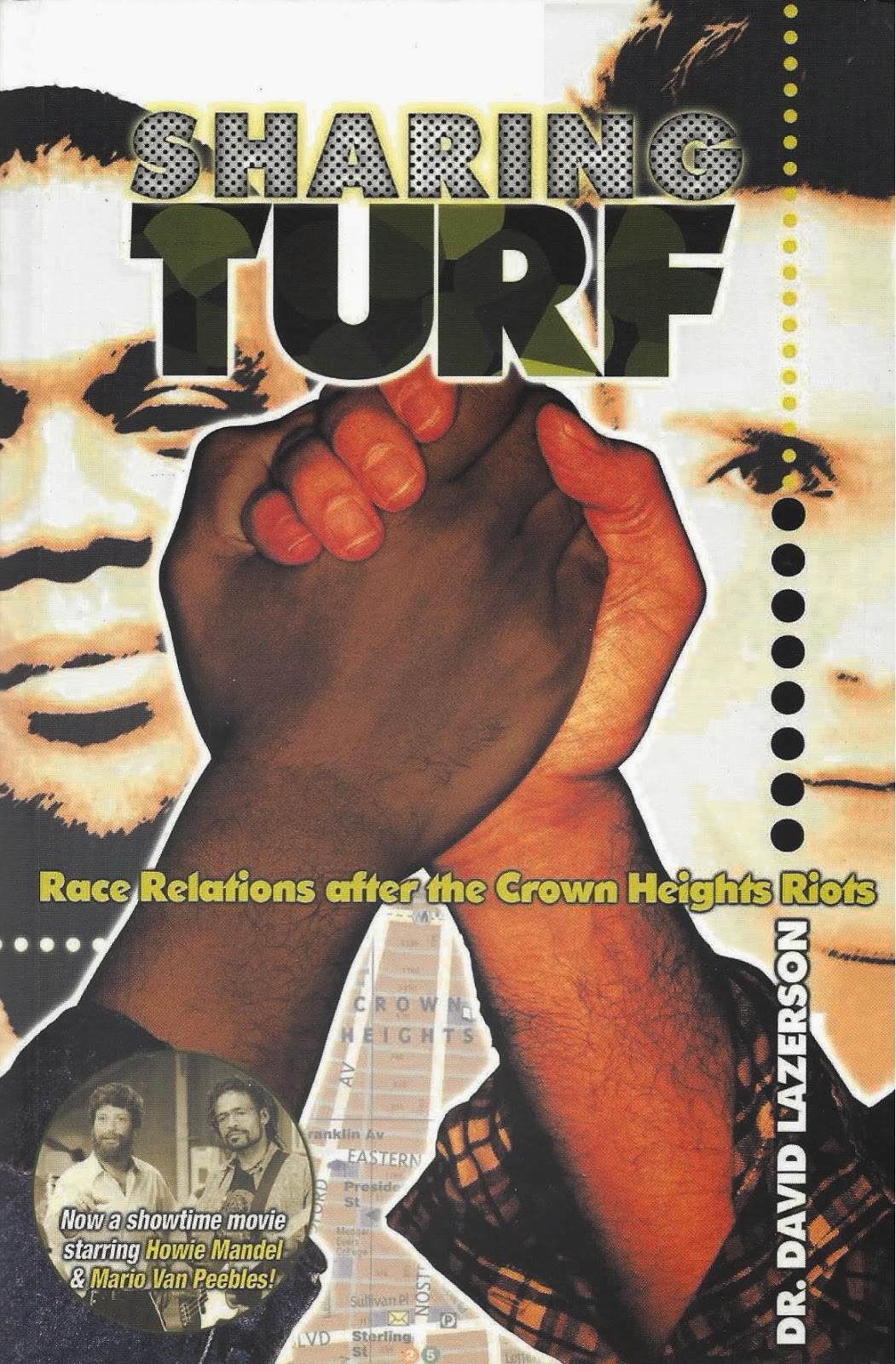 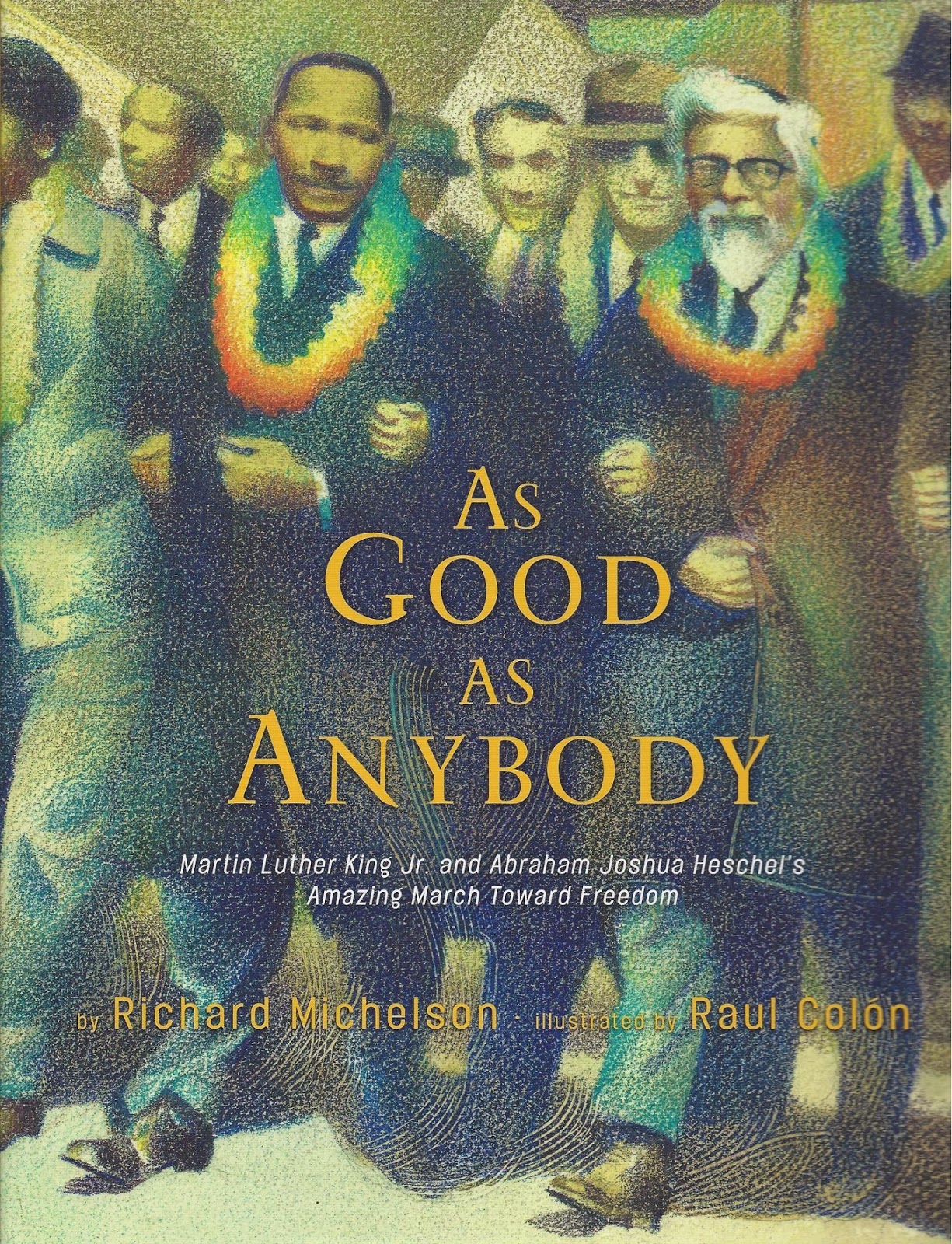 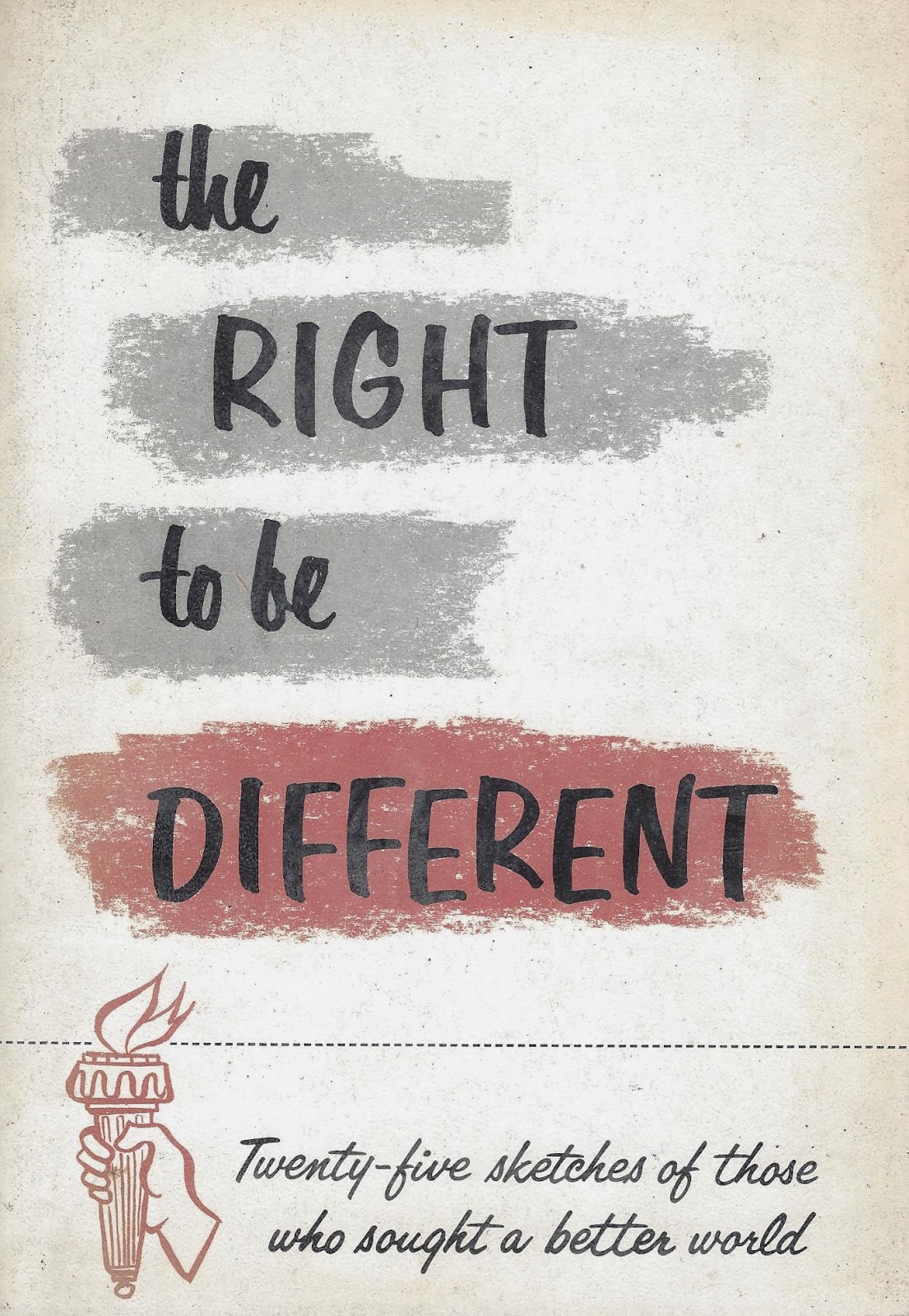 Saul, Shura. The Right to be Different: Twenty-Five sketches of those who sought a better world. [Chicago], Friends of the Family of Lionel Picheny in the Midwest Section, National Jewish Welfare Board, 1961. Royal octavo, thick stiff paper covers, 160 pp., b/w photos and drawings. Third edition, 1967. Softbound. Very Good. Designed and illustrated by Peggy Lipschutz. Edited by Elias Picheny. A text to teach Jewish leadership. Closes with chapters on Martin Luther King and on Schwerner, Chaney and Goodman.  (28301)      $18.00 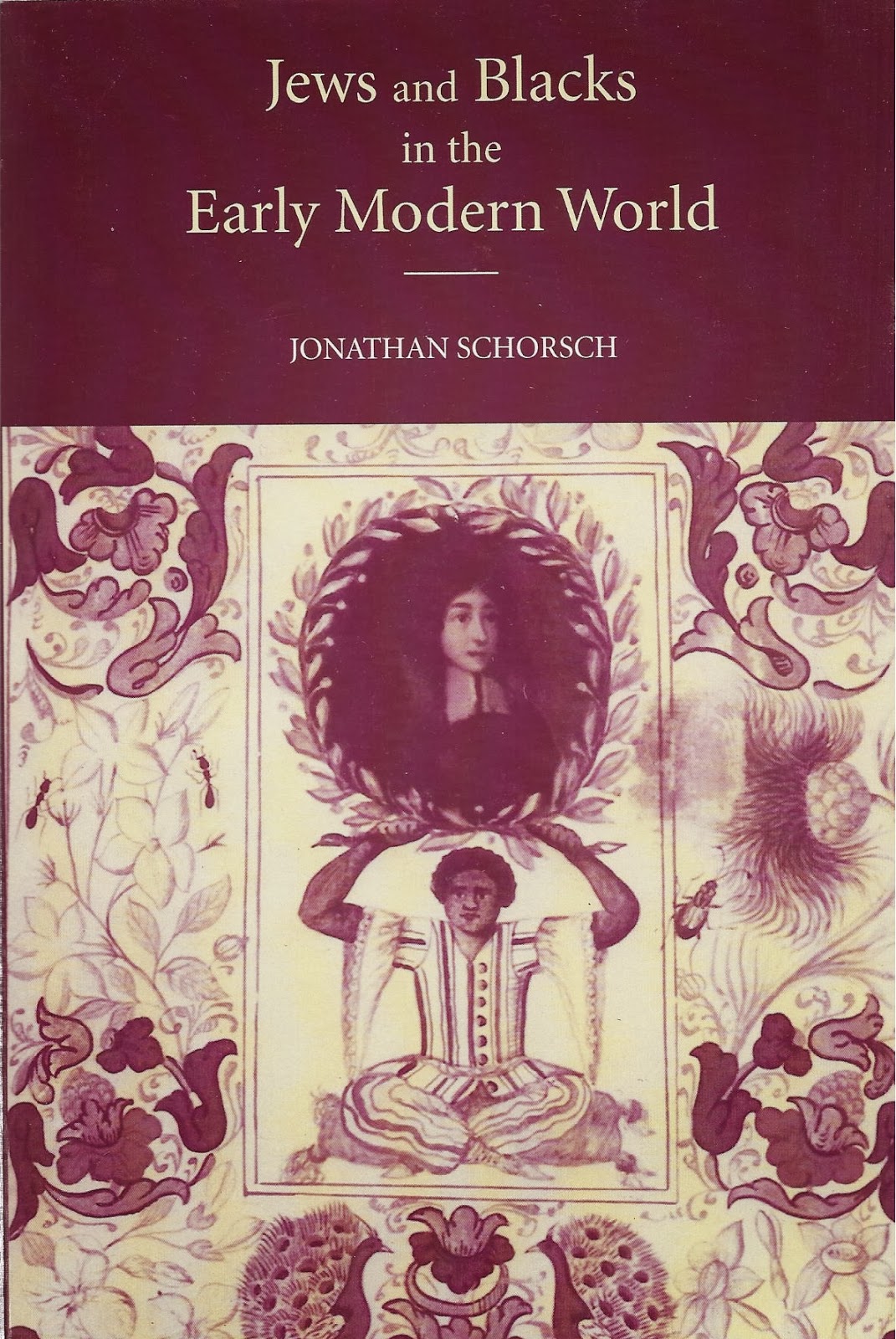 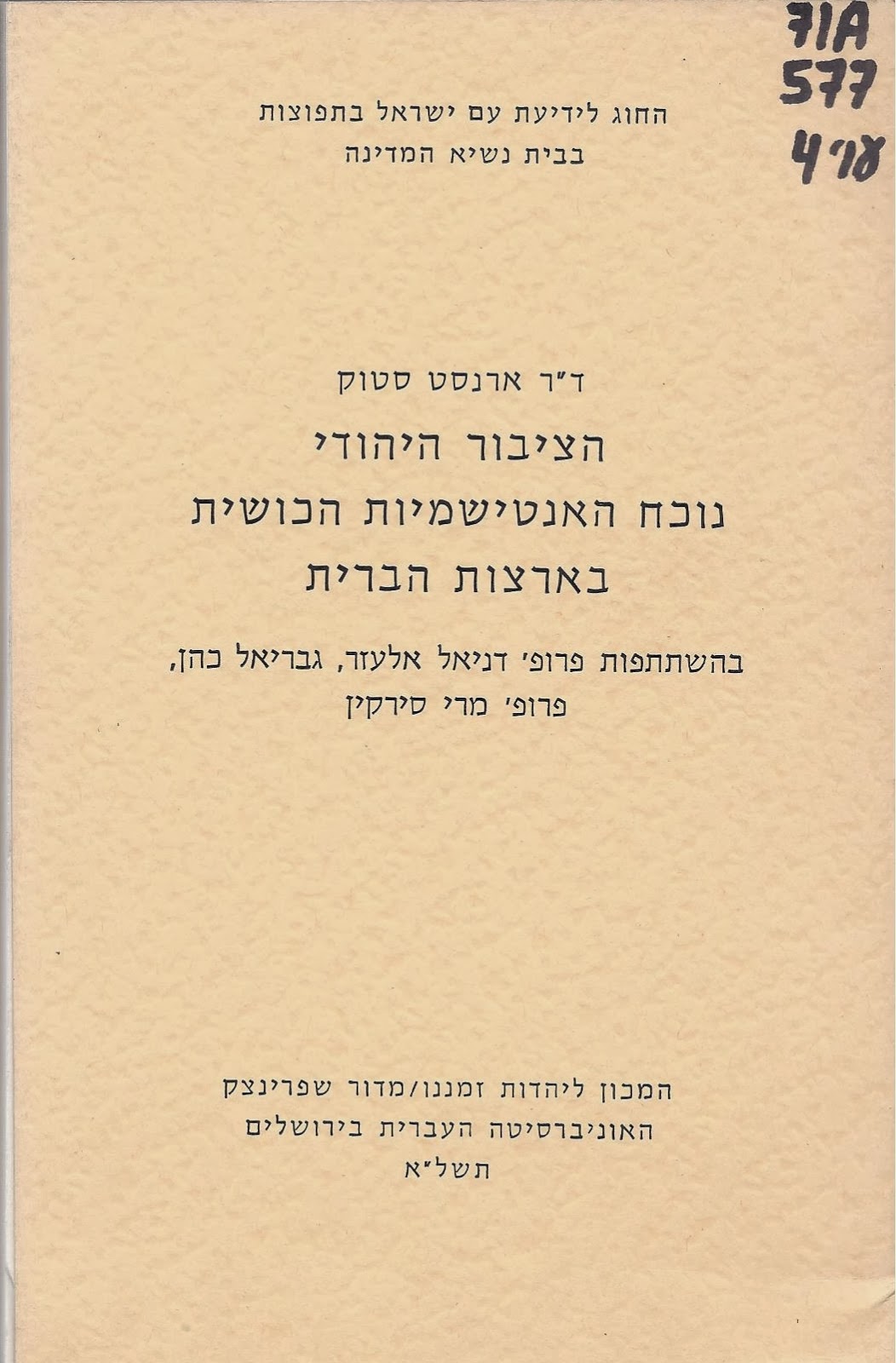