The Bonfils family, Félix Bonfils, his wife Lydie Bonfils and later, his son Adrien Bonfils were French photographers who emigrated to Lebanon in 1867. Their work was very popular with the many Holy Land visitors that were already arriving in steadily increasing numbers by the 1860s. They sold original photographs, but their work was distributed most widely in color tinted postcards.
The company ceased operations due to the war in 1917 and possibly simply due to exhaustion. These are offered as a group for $80.00. 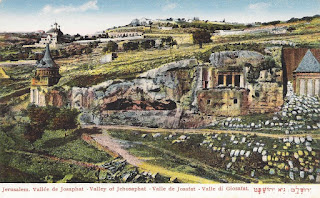 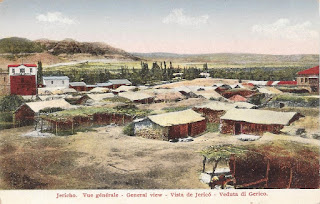 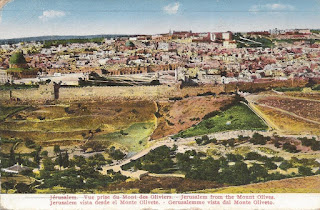 Jerusalem from the Mount Olives 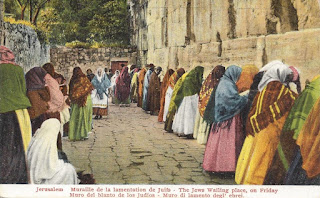 The Jews Wailing Place, on Friday

This particular view is of great historical importance as it clearly shows women praying at the Wailing Wall freely just as they are no longer allowed to do today. 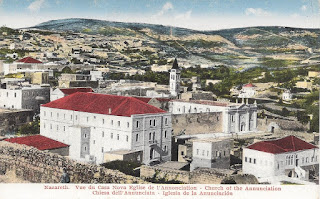 Church of the Annuniciation - Nazareth 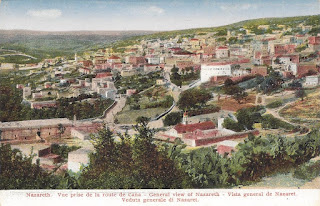 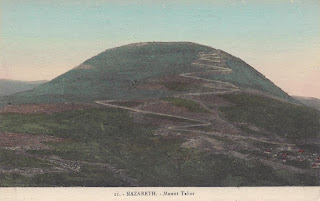 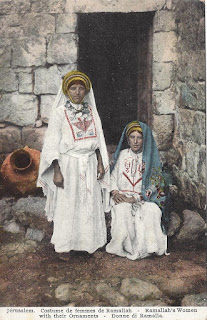 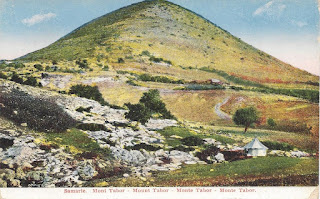 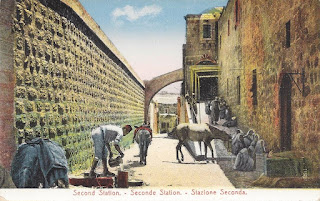 Second Station [of the Via Dolorosa] 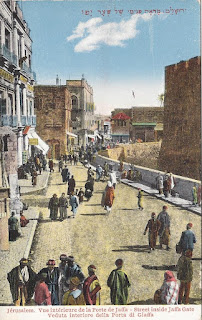 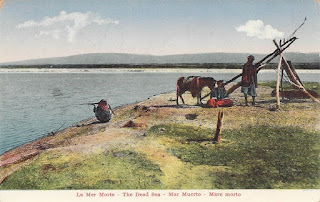 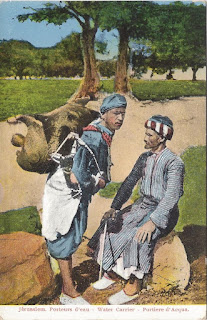 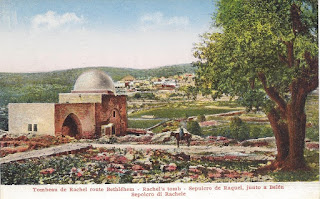 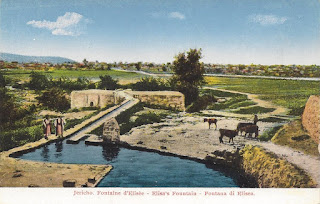 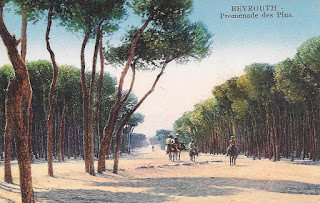