Earlier this year we accepted the responsibility of distributing back issues for the journal Western States Jewish History. You can search through the individual issues here. We do not have every issue, but we have almost all of them. Below are descriptions of the most recent issues. 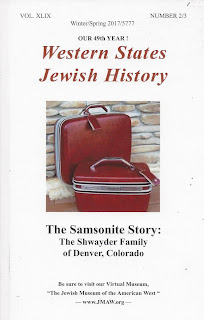 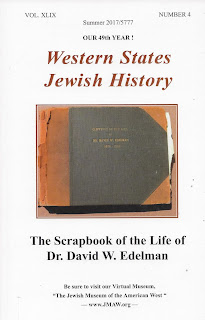 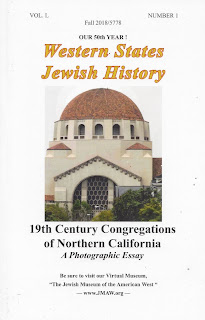 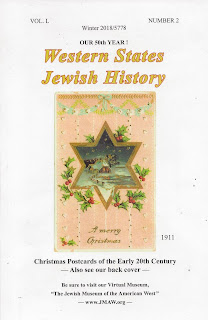 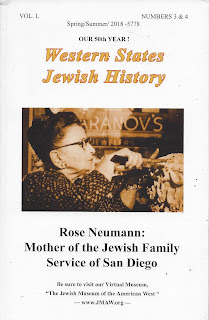 END
Posted by Henry Hollander, Bookseller at 12:54 AM