About Purim-Shpils and Purim Plays

Why tell a short story when a long story will do? A number of years ago a customer (of sorts) brought me a box of hardbound books which on inspection turned out to be mostly purim plays in English from the first half of the century. (What do I mean by a customer sort of? I mean the kind of customer who brings always books in trade and never allows the very uncultured exchange of currency to enter into our dealings.) Finally in the midst of a sunny and warm winter here in California (whose very pleasantness is the sign of and prelude to disaster) I took the time to more closely examine and catalog these little books. They are are bound in an unimpressive library bindings. 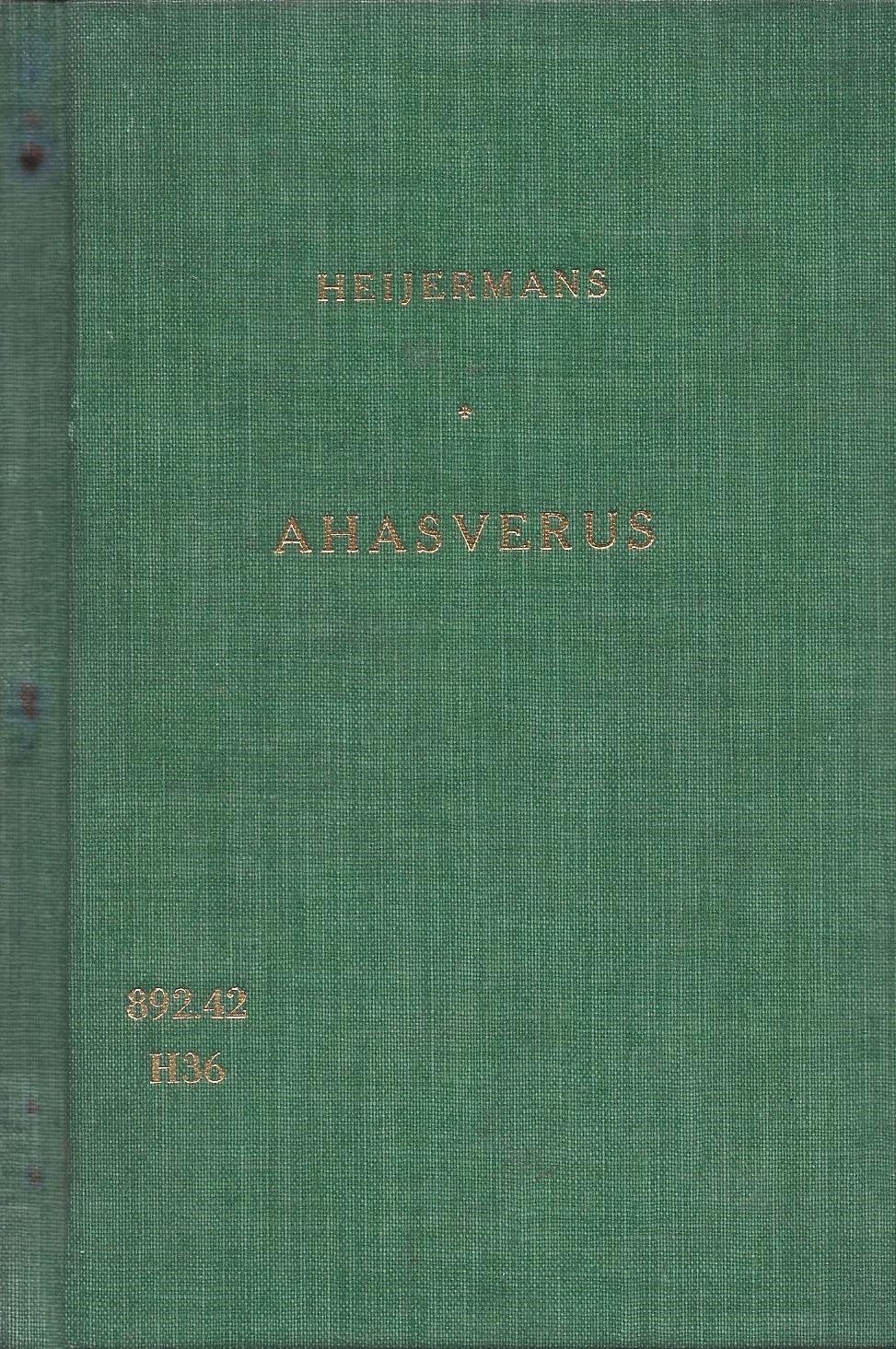 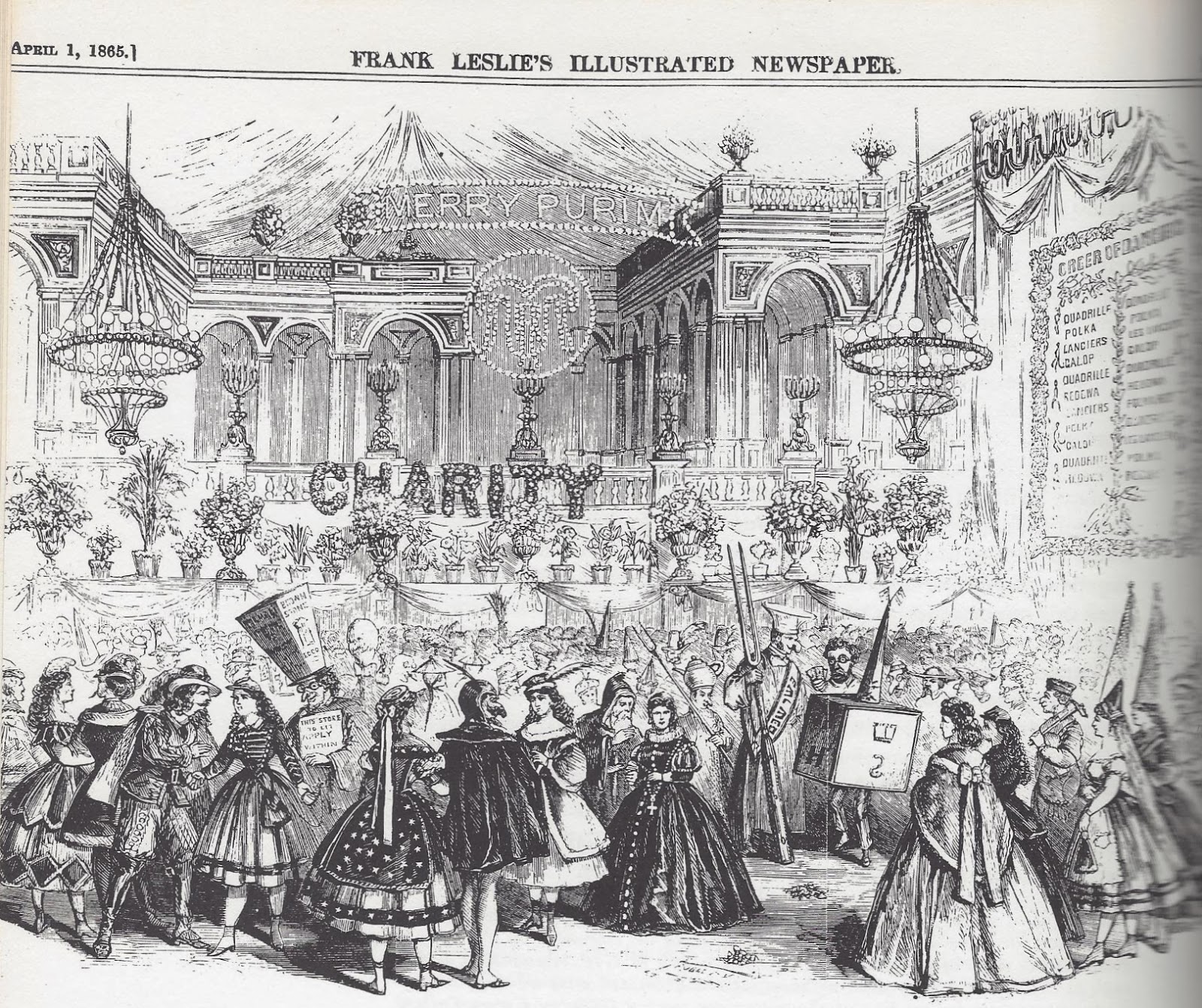 The gap between the years of Joselit’s study and today is over a half-a century. In my youth, at a Conservative  synagogue in Rochester, New York Purim seemed to be a well organized event with room for children and adults. As an adult at a Conservative synagogue in San Francisco I have see a decline in the observance of the holiday, a feeling of drift and decline, but that may just be my congregation. In the 1990s congregants wrote and performed original Purim-Shpils. When that ended the religious school started to create their own, but with turnover of religious school principals that era ended. I suspect that elsewhere things are different. I blame the internet and smart phones, but I blame them for everything. 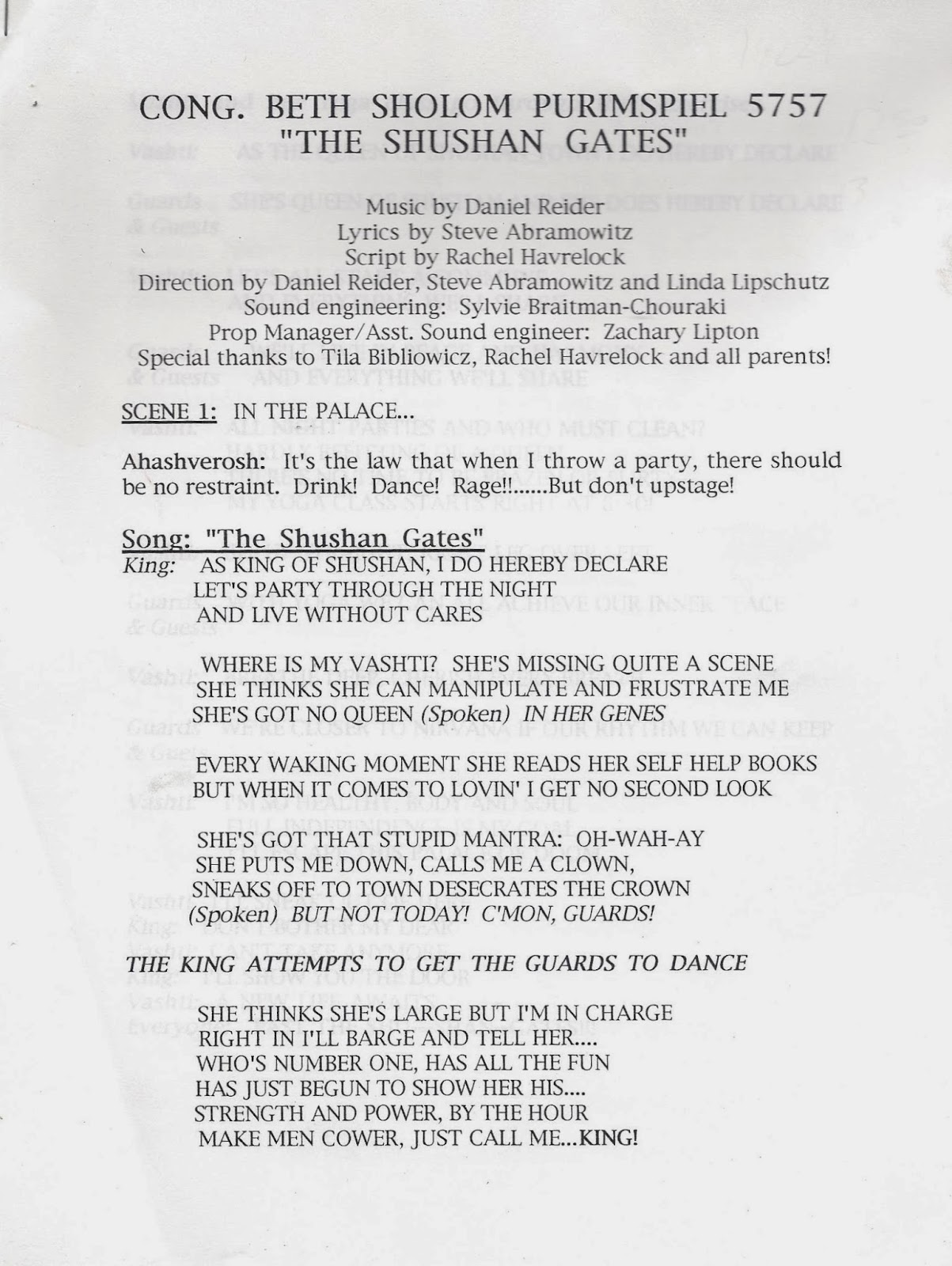 And this brings us back to box of books that I spoke of at the beginning of this post. These plays were meant for the children of the Reform and Conservative synagogues of the 1920s through the 1950s. They are playful but not too rough: exemplars of those movements understanding of their youth. These plays are in few collections and few people have seen these in generations. I think that an examination might open up a greater understanding of the history of Purim in America and of Jewish amateur theater.
You can find the catalog of the items under consideration here.

Posted by Henry Hollander, Bookseller at 11:05 AM