Art of and about the Holocaust

A selections of titles depicting artistic interpretations and commemoration of the Holocaust. The early reactions issued straight out of the experience and the work that followed immediately after the war came out of efforts to include the trauma into a new normal life. Later work is more scholarly and dignified for the most part. However, raw reactions that sometimes come from later generations do sometimes surface. Some of all of the above can be found in the books below. All may be purchased if still available on the Hollander Books website. 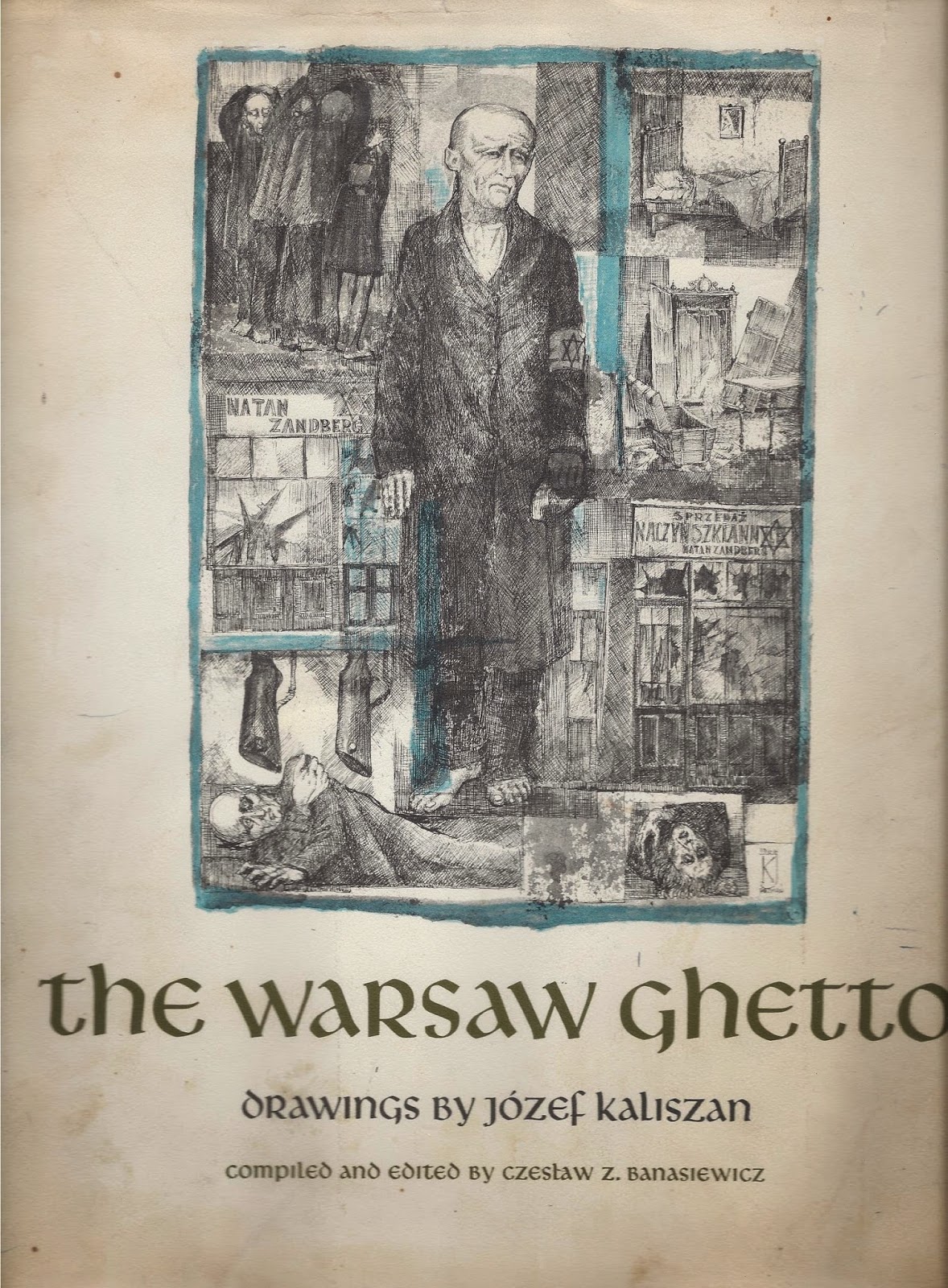 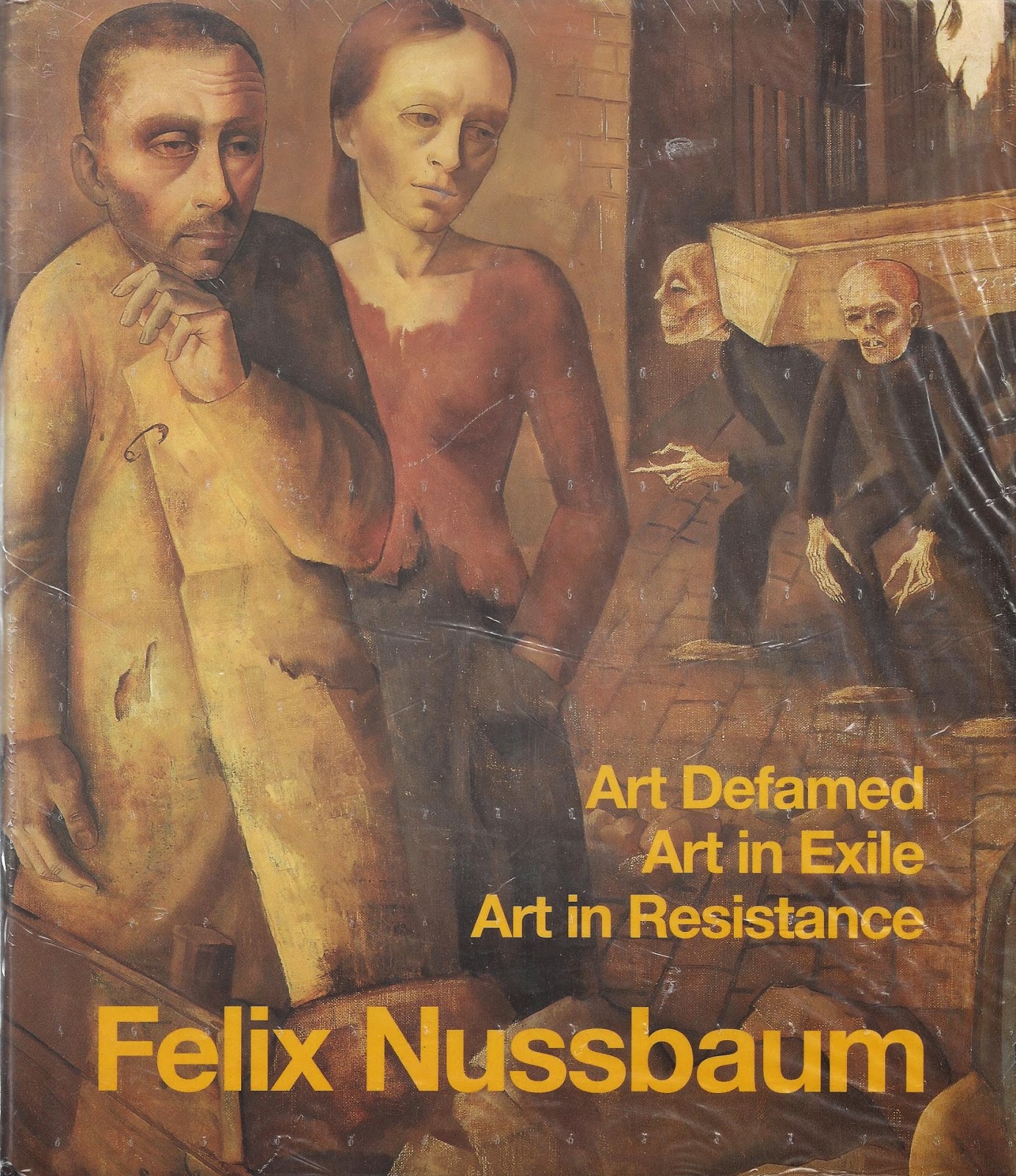 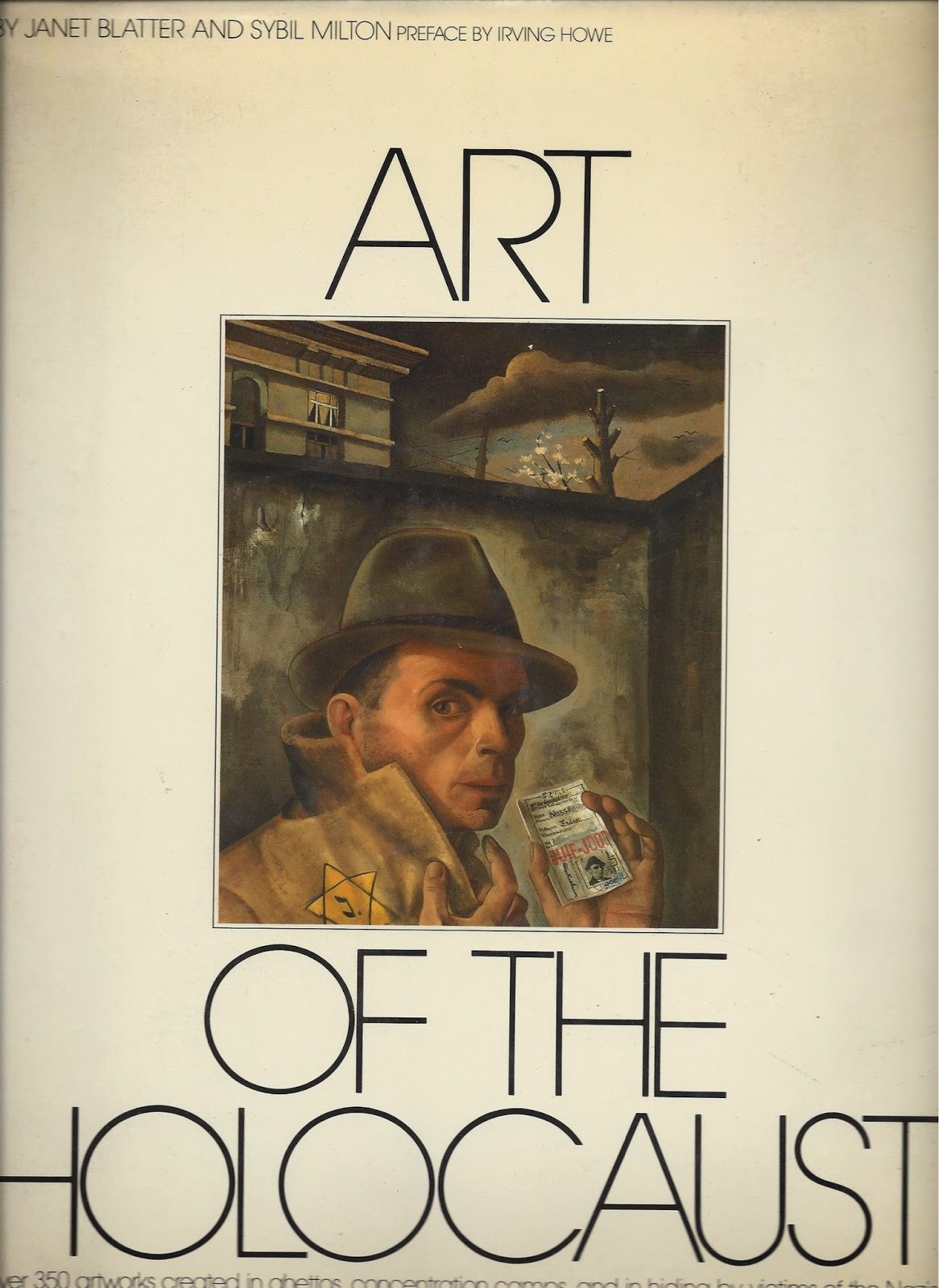 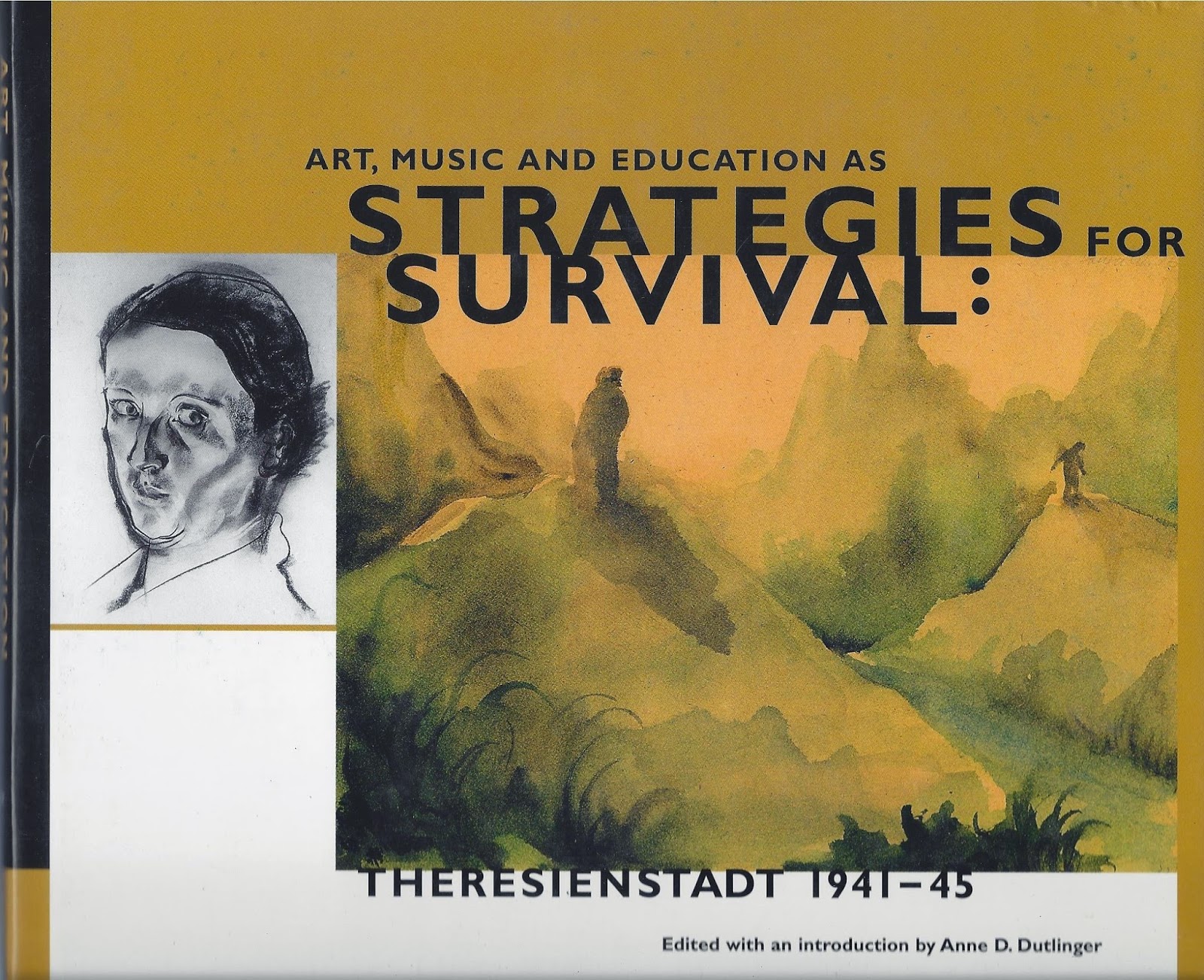 Dutlinger, Ann D., edited with an introduction by. Art, Music and Education as Strategies for Survival: Theresienstadt 1941-45. New York, Herodias, 2001. ISBN: 1-928746-10-1. Oblong royal octavo in dust jacket, xx, 204 pp., b/w and color illustrations, b/w photos, index. Hardbound. Very Good. Selected papers from ther symposium "Art, Music and Education as Strategies for Survival: Theresienstadt 1941-45," held at Moravian College, Bethlehem, Pennsylvania, February 10-11, 2000, and a catalog of the exhibition "The Arts as Strategies for Survival: Theresienstadt 1941-45 held at Payne Gallery of Moravian College, February 10 - March 5, 2000. Preface by Diane Radycki. Foreword by H.E. Alexander Vondra. Introduction: Art and Artists in Theresienstadt: Questions of Survival, by Dutlinger. Essays are "Art in the Context of Theresienstadt," Sybil Milton, "Coming of Age in Thersienstadt: Friedl's Girls from Room 28," by Honnelore Wonschick and Dutlinger, translated by Ian Pepper, "Friedl Dicker-Brandeis"Art, Music and Education as Strategies for Survival: Theresienstadt 1941-45: Lady in a Car," Michaela Hajkova, "Holocaus Survival and the Spirit of the Bauhaus," Susan Leshnoff, "A Carousel of Theatrical Performances in Thersienstadt," Rebecca Rovit, "The Genocide of the Czech Jews in World War II and the Terezin Ghetto," Vojtech Blodig, "Chronology of Thersienstadt," Milton, The Children, "Terezin Memorial: A Short History," Blodig. Afterword: "Moravian College and the Legacy of Comenius Peter Rafaeli," Honorary Consul-General of the Czech Republic - Philadelphia. (22632)      $30.00 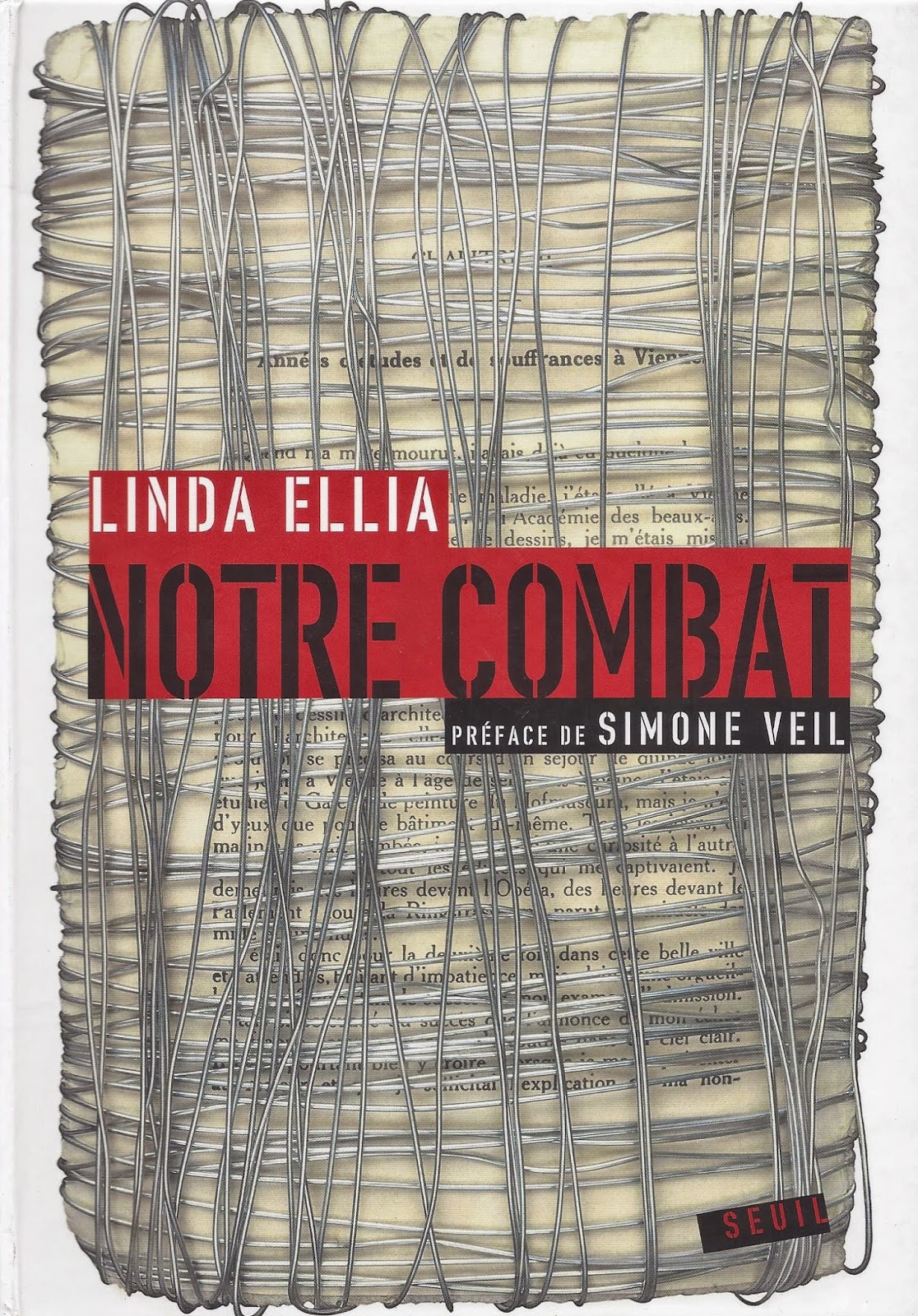 Ellia, Linda. Notre Combat. Paris, Editions du Seuil, 2007. French Edition. ISBN: 978-2020-962186. Royal octavo, paper covers, 400 pp., [pp. 23-377 comprise the altered pages from French edition of Mein Kampf], two pages of color photos, list of interviewees, in an illustrated slip-case with a fold-over cover. Signed by the artist and with a drawing on the title-page in felt pen. Hardbound. Very Good. Text is in French. Linda Ellie produced this collection taking pages from the French edition of Mein Kampf by Adolf Hitler. She produced a certain number of altered pages in an edition of Mein Kampf that came into her hands. She then found many other people to participate in her project which ultimately produced this larger body of work. (70271)      $60.00 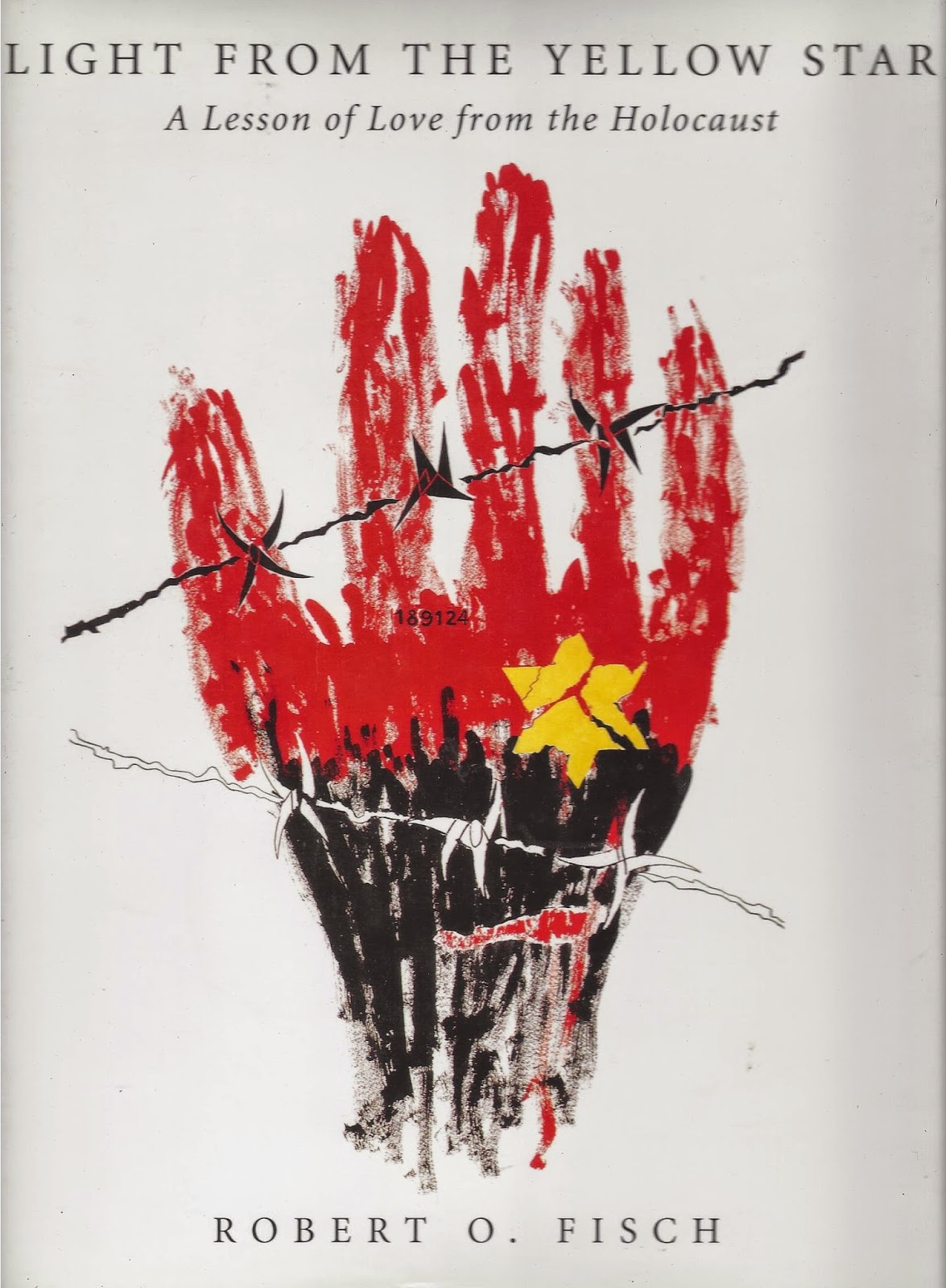 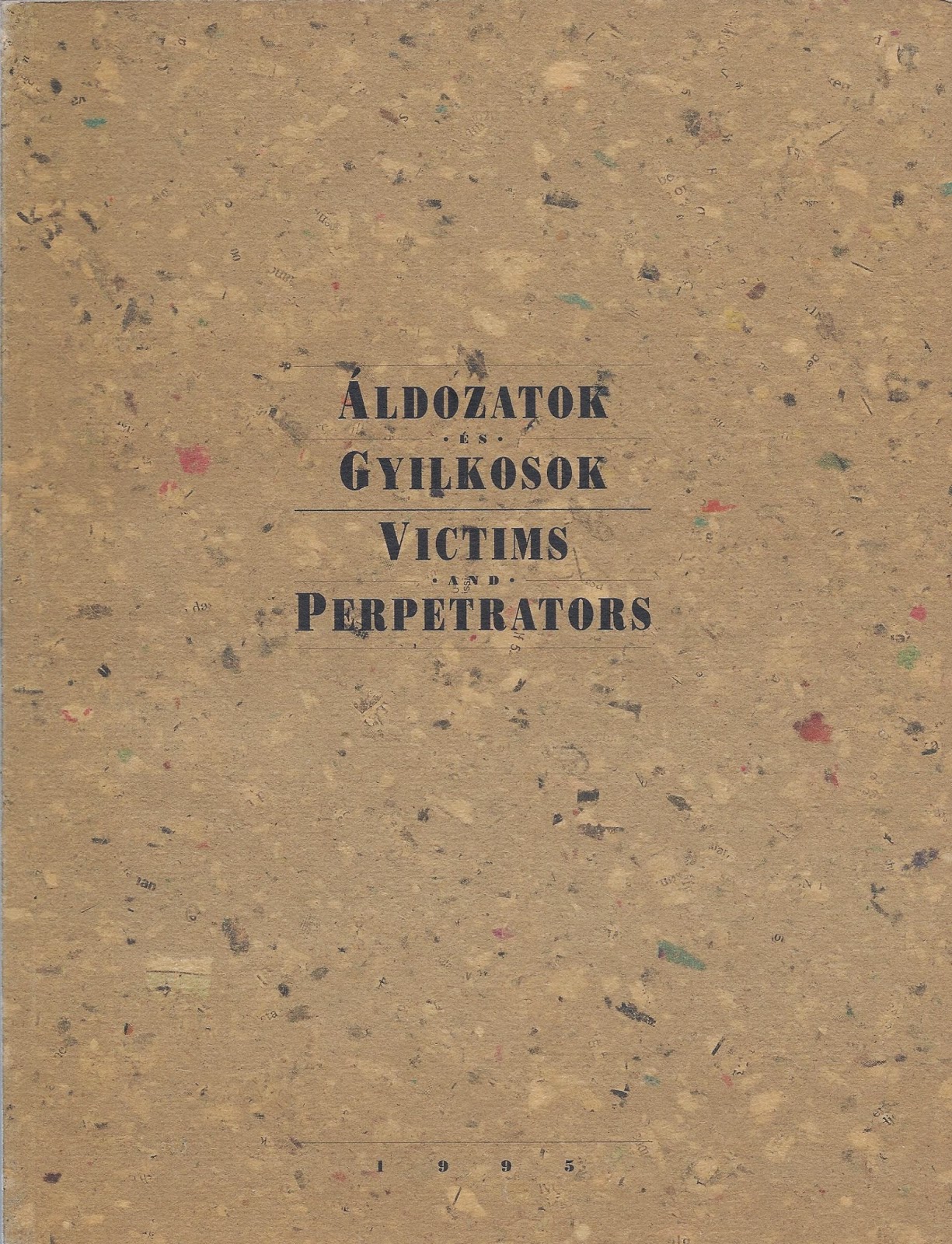 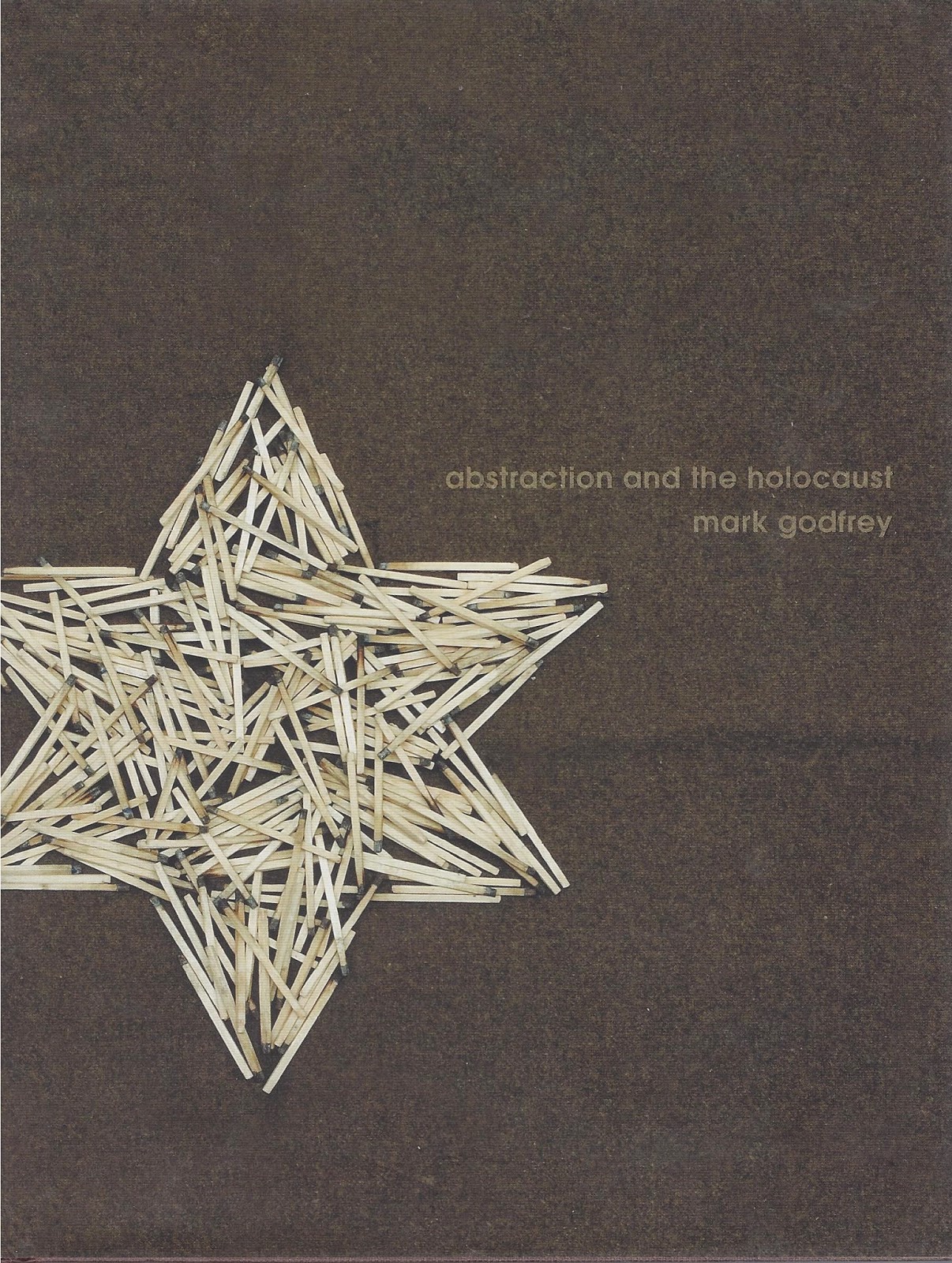 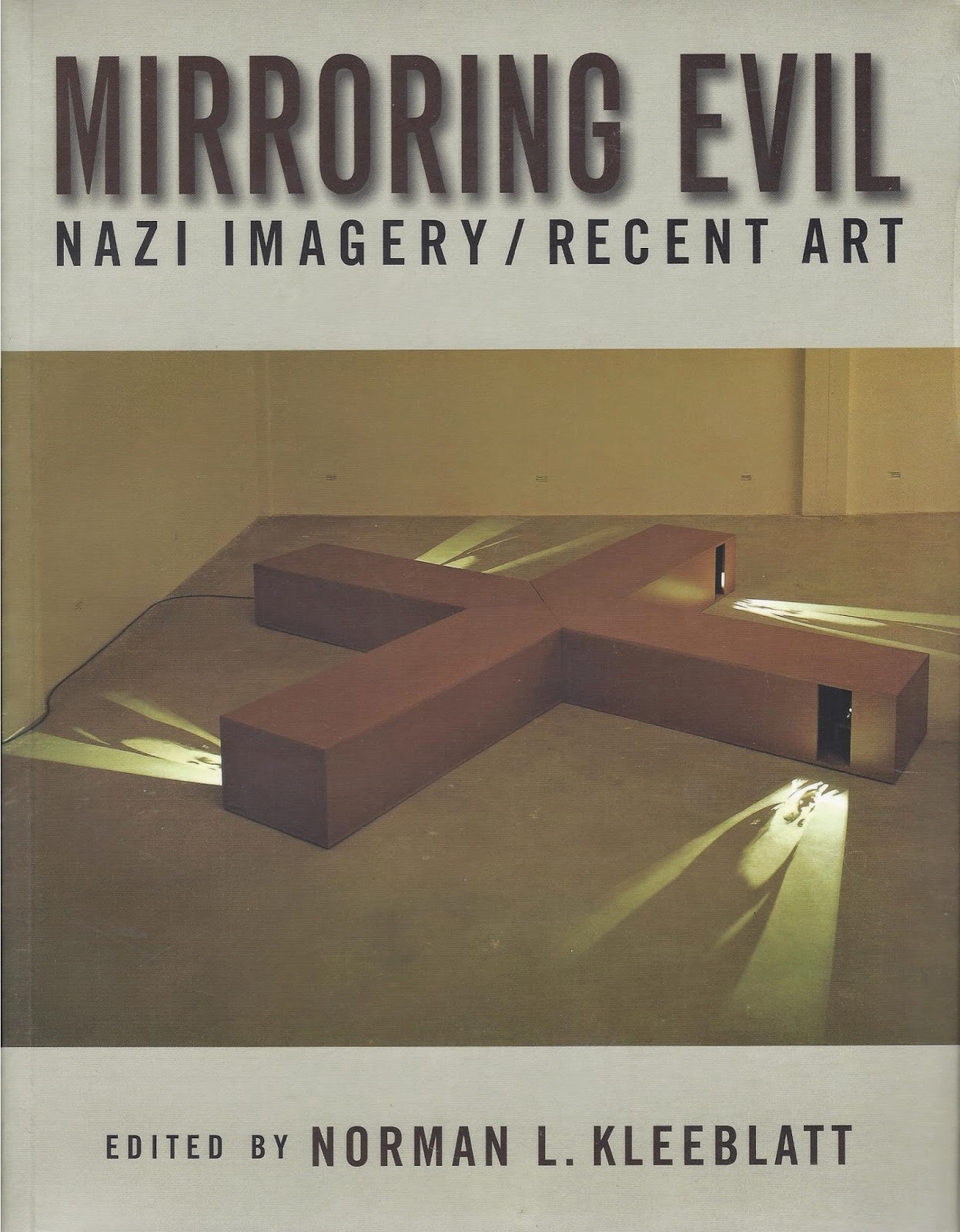 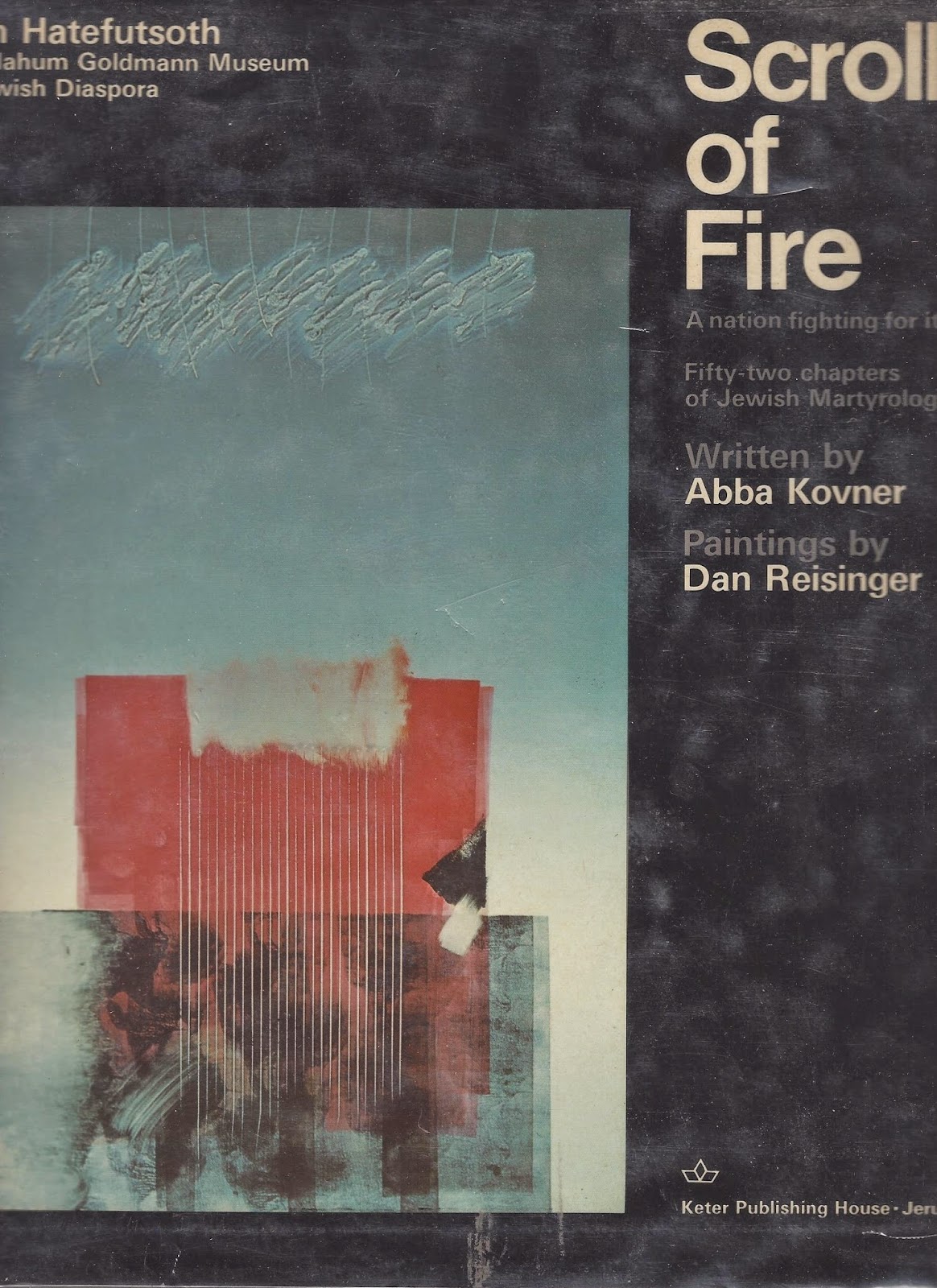 Kovner, Abba. Scrolls of Fire: A nation fighting for its life. Fifty-two chapters of Jewish Martyrology. Jerusalem, Keter Publishing House for Beth Hatefutsoth, The Nahum Goldman Museum of Jewish Diaspora, 1981. Quarto in dust jacket, 124 pp., color illustrations of the paintings by Dan Reisinger. Hardbound. Very Good. Text is in Hebrew with an English translation by Shirley Kaufman and Dan Laor. Kovner's poetry is illustrated by abstract painting often including Hebrew letters as elements within the abstraction. (73108)      $15.00 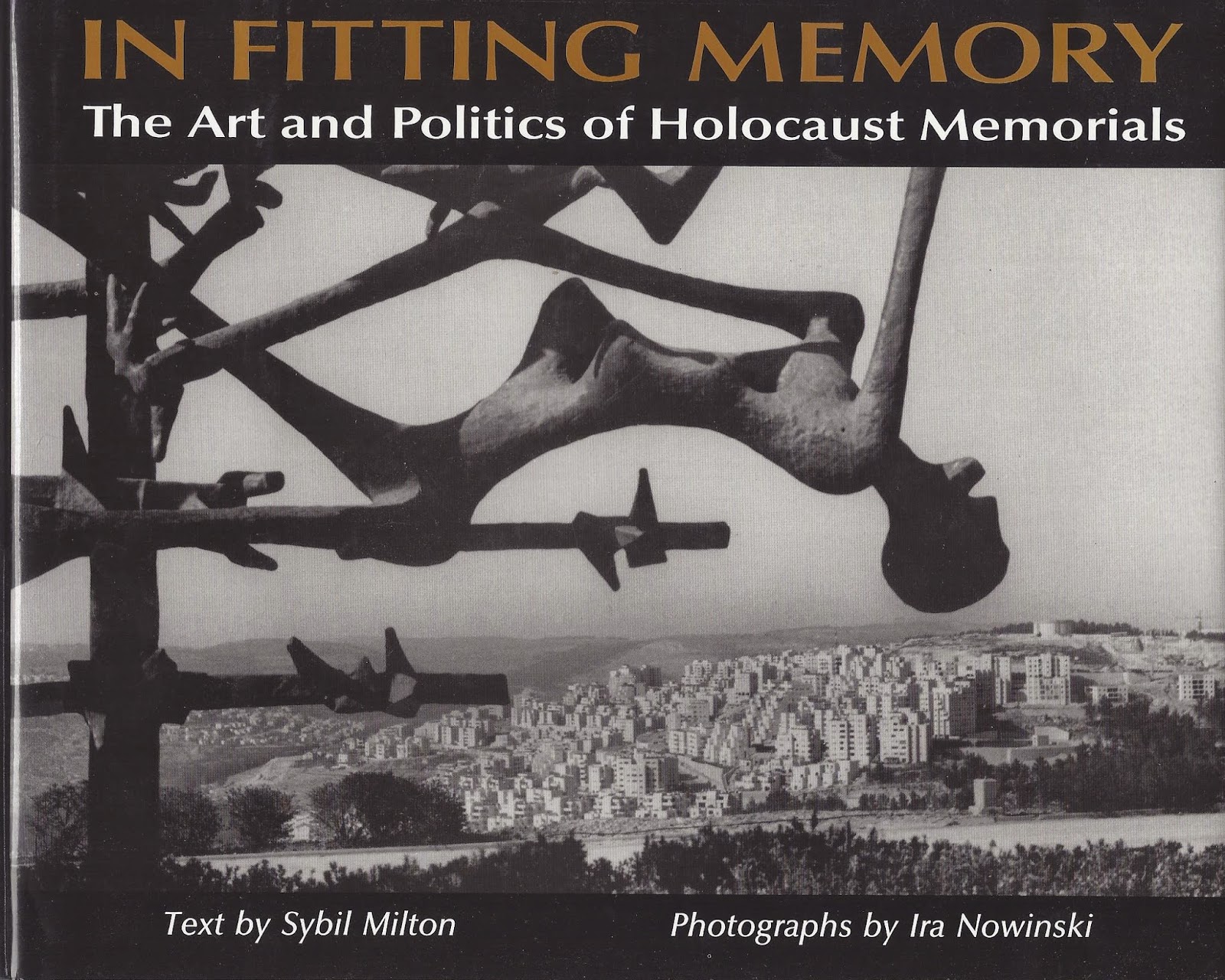 Milton, Sybil &  with photographs by Ira Nowinski. In Fitting Memory: The Art and Politics of Holocaust Memorials. Detroit, Michigan, Wayne State University Press, in cooperation with the Judah L. Magnes Memorial Musuem, Berkeley, 1991. First Edition. ISBN: 0-8143-2066-X. Oblong royal octavo in dust jacket, 342 pp., b/w photos, annotated bibliography, selected list of Holocaust Memorial Sites, technical notes about the photographs, index. Hardbound. Very Good. A critical survey of Holocaust memorials and monuments in Europe, Israel, and the United States, focusing on the archeological remains at the original sites of Nazi terror which constitute the first postwar memorials. This first study of the institutionalization of public memory, demonstrates how various nations, politicians, and designers have attempted to do justice to this subject in public art and sculpture, and shows how national origin, ethnic allegiance, political ideology, and prevailing artistic style determined how memorials were commissioned and installed. (29635)      $39.95 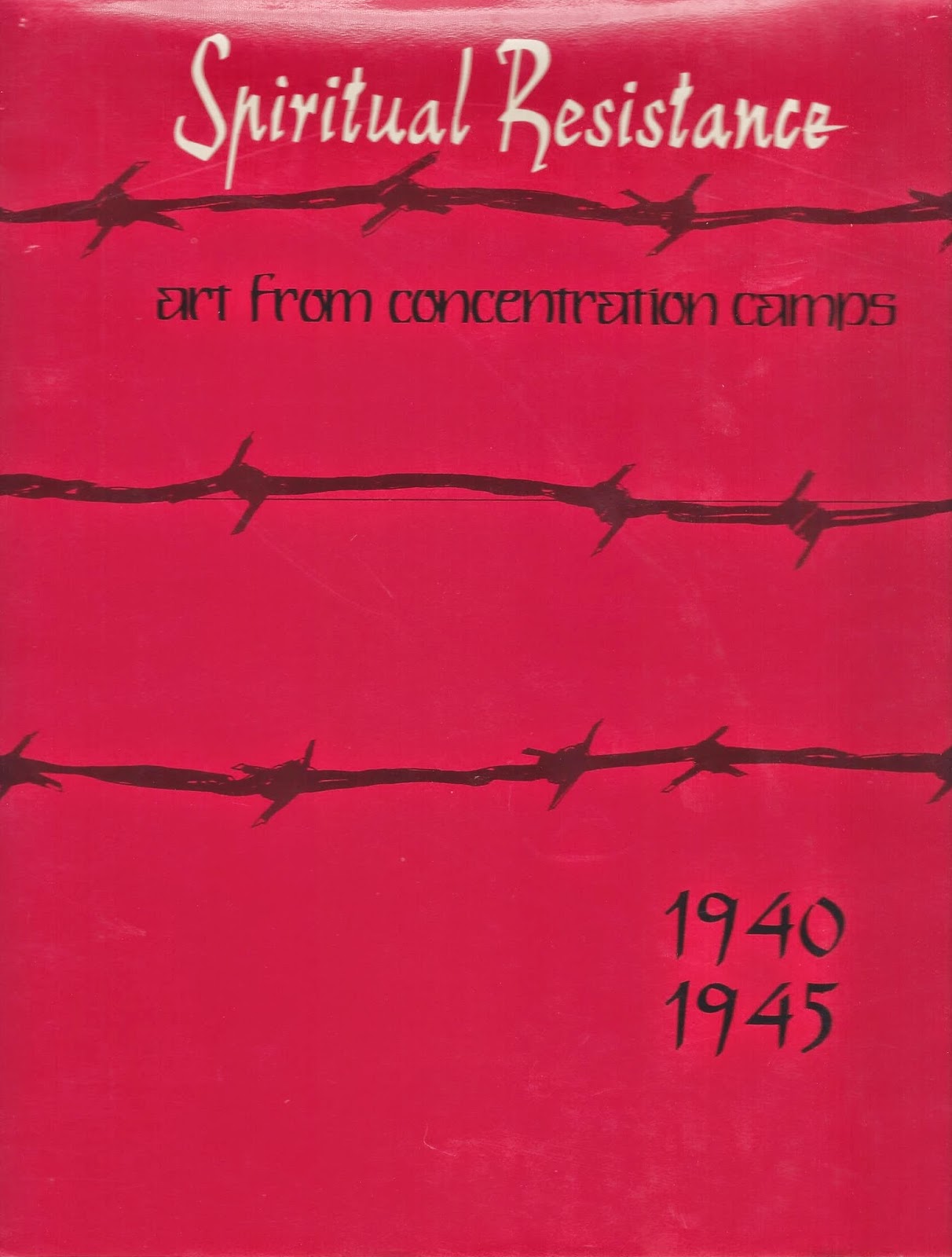 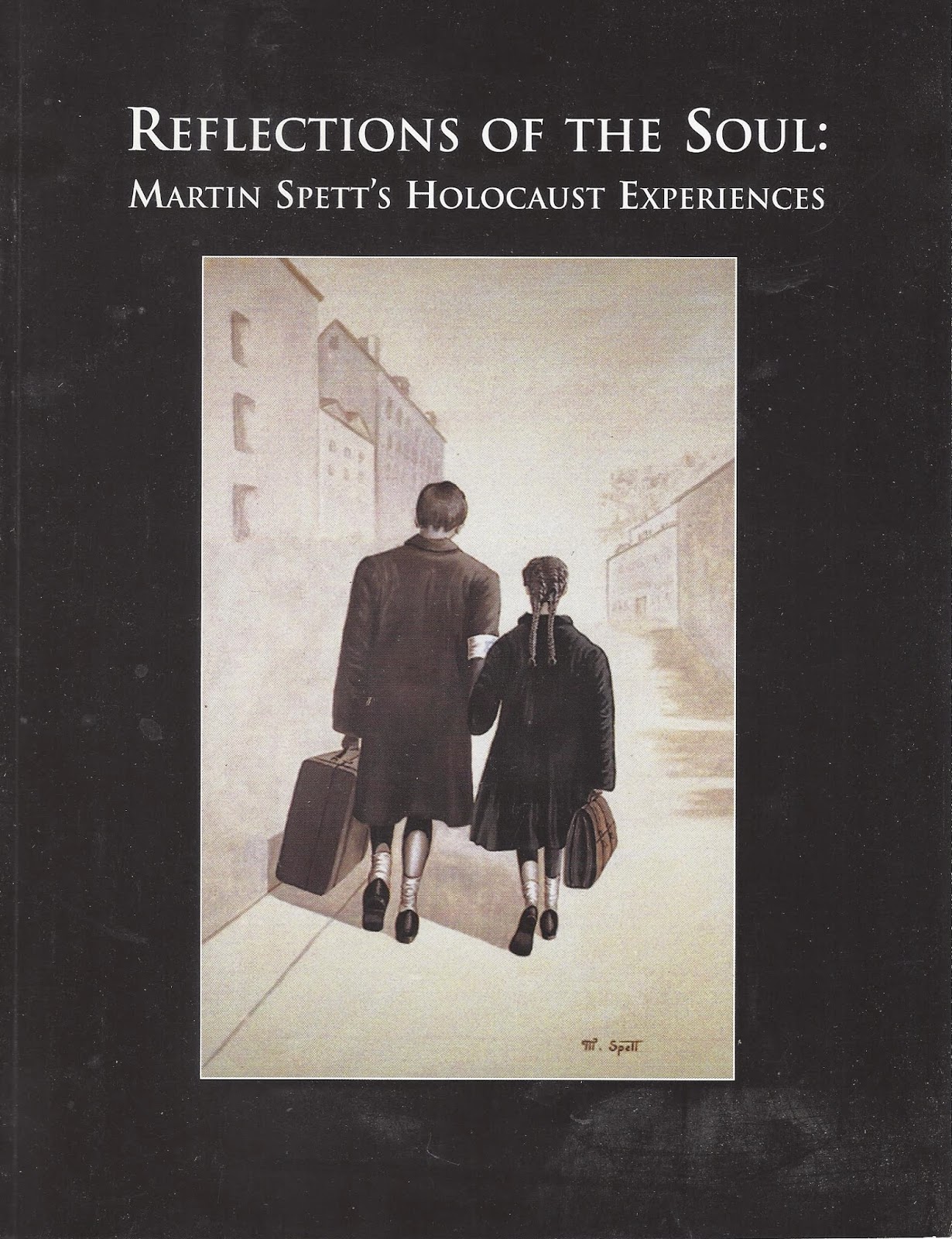