A few small but uncommon items on Israeli Art and Israeli Art Museums. All are uncommon but some are rare. All can be ordered through the hollanderbooks.com website as of the day of posting. 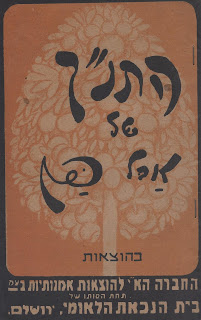 Ha-Tanakh shel Abel Pan. Jerusalem, Hevrat E.Y. le-hotsaot omanutiyot, 1923. Octavo, stapled paper covers, 16 pp., portrait of Pann. Softbound. Very Good. Text is in Hebrew. Appears to be a prospectus for Pann's Tanakh. The project was never completed though he did produce some of the work intended to be included in it. Pann and Ze'ev Raban were Boris Schatz's primary associates in the Bezalel enterprise. (78064)     Sold 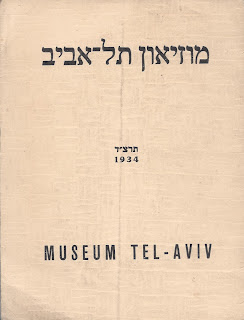 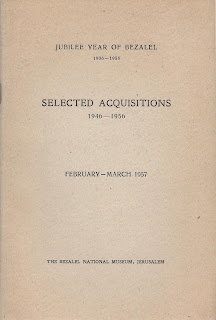 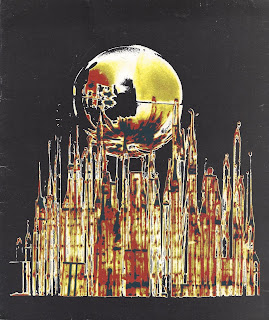 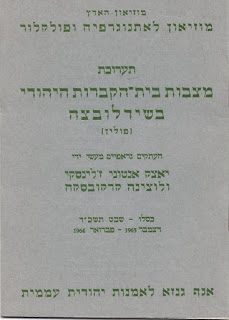 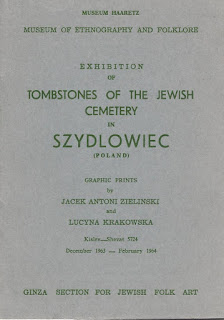